Each of these extraordinary architectural landmarks has been bestowed at some point in its history — either before, during or after its design and construction — with a colorful nickname. Clues to most of the nicknames lie in the resemblance of the building to a common household object — but not in every case …

Answers (official building name or address, city, nickname, and origin of nickname if not immediately apparent) are below each picture. 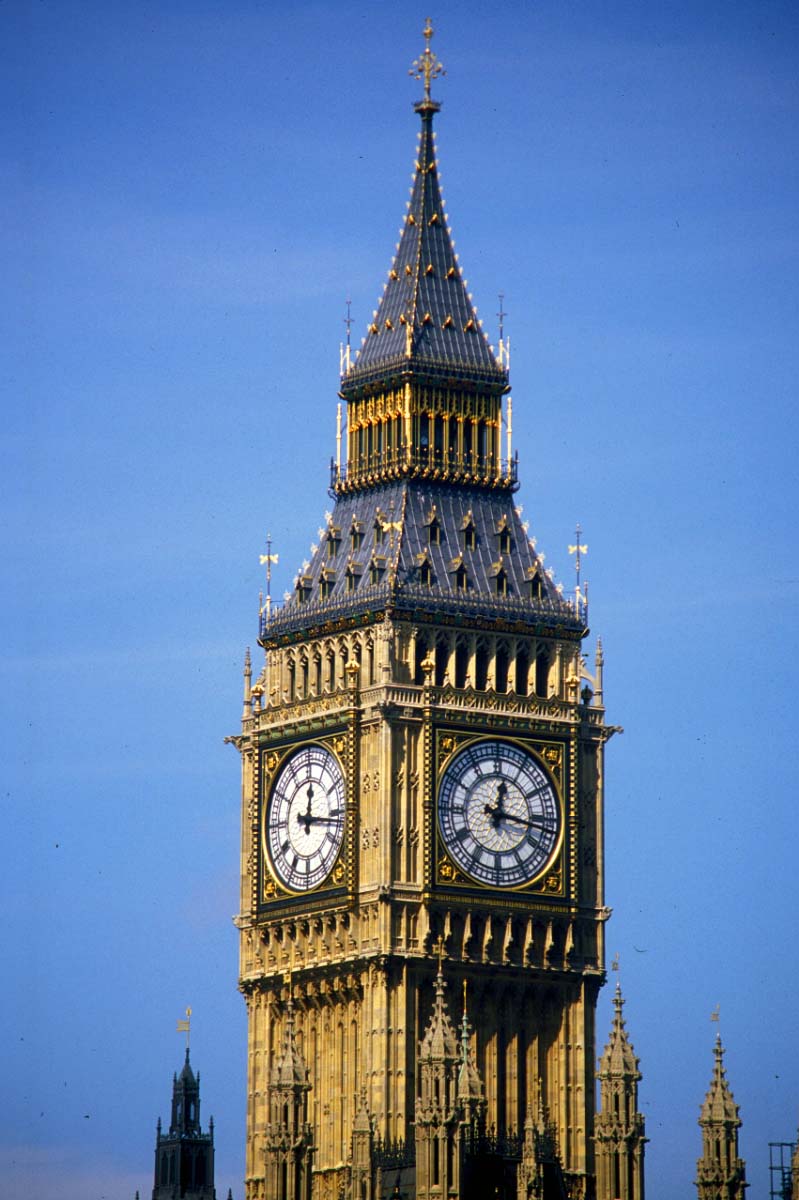 1. The great bell of the clock (and usually the clock and the clock tower as well) at the north end of the Palace of Westminster (London) – Big Ben. Big Ben was most likely named after Sir Benjamin Hall, First Commissioner for Works, whose name is inscribed on the bell; or it might have been named after Ben Caunt, a champion heavyweight boxer. 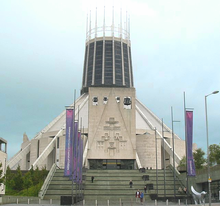 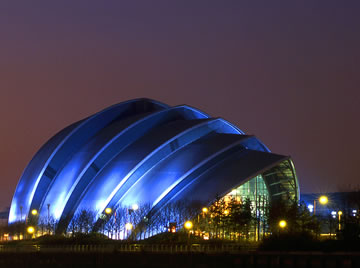 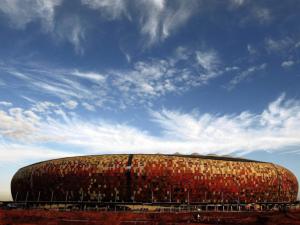 4. Soccer City Stadium (Johannesburg) – The Calabash. The Calabash was named after the African cooking pot, one of the inspirations for the stadium, and reflected the “melting pot” that is South Africa. 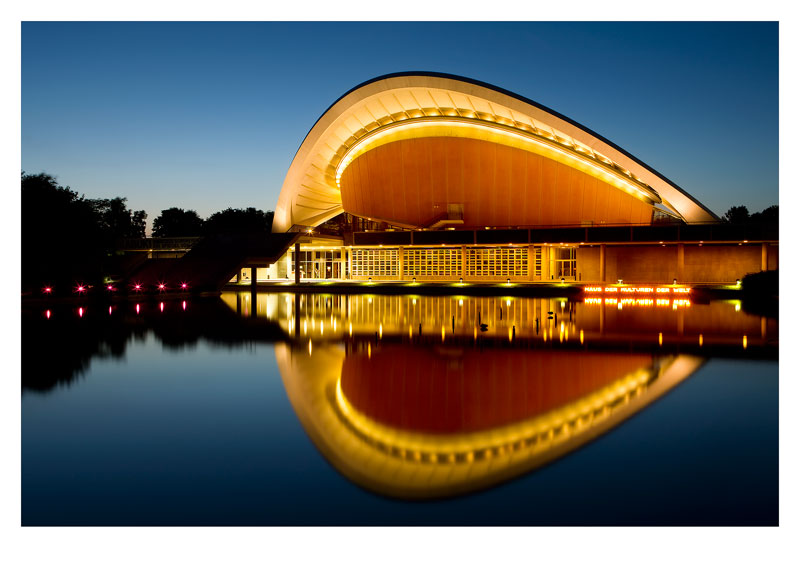 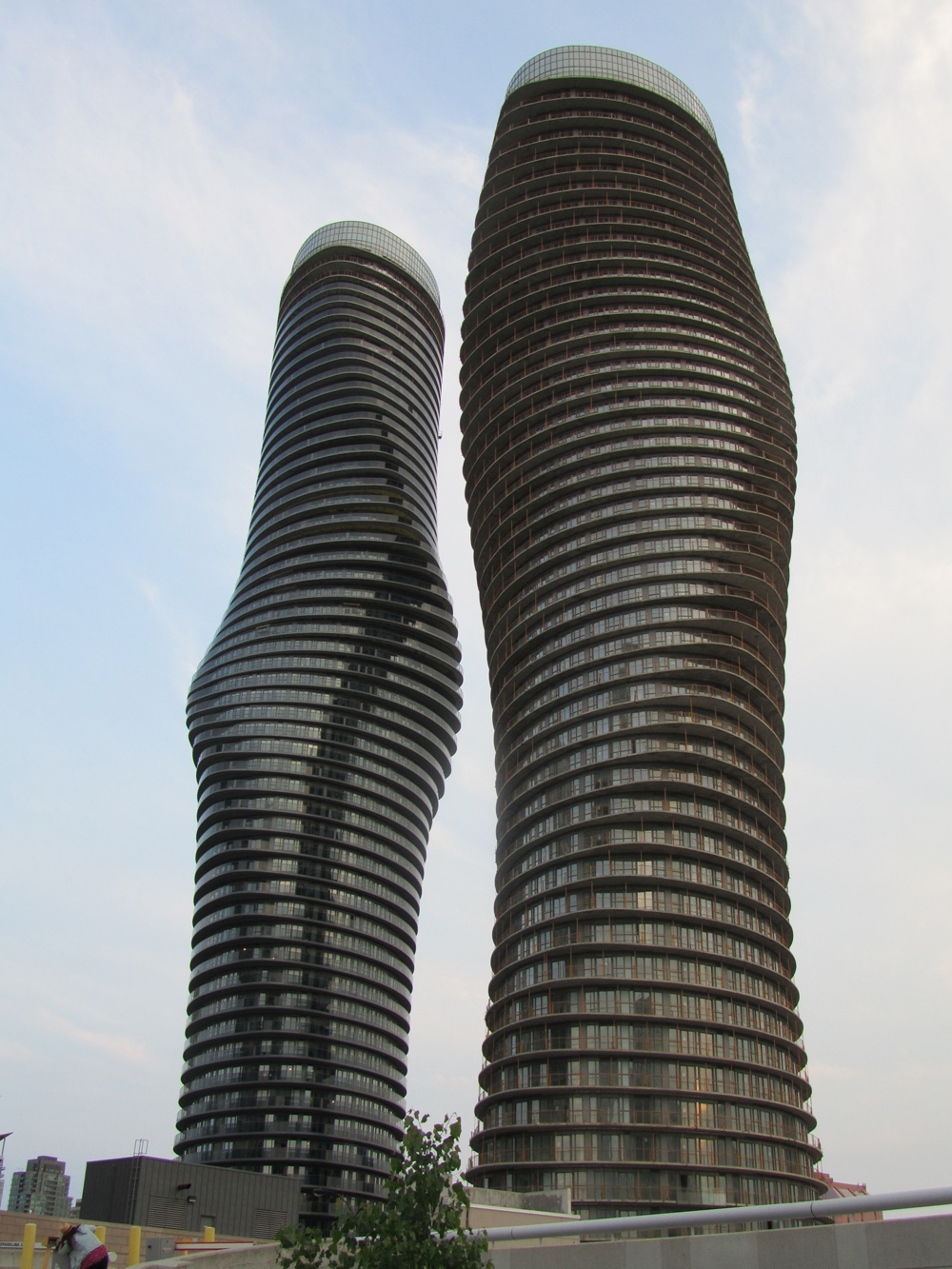 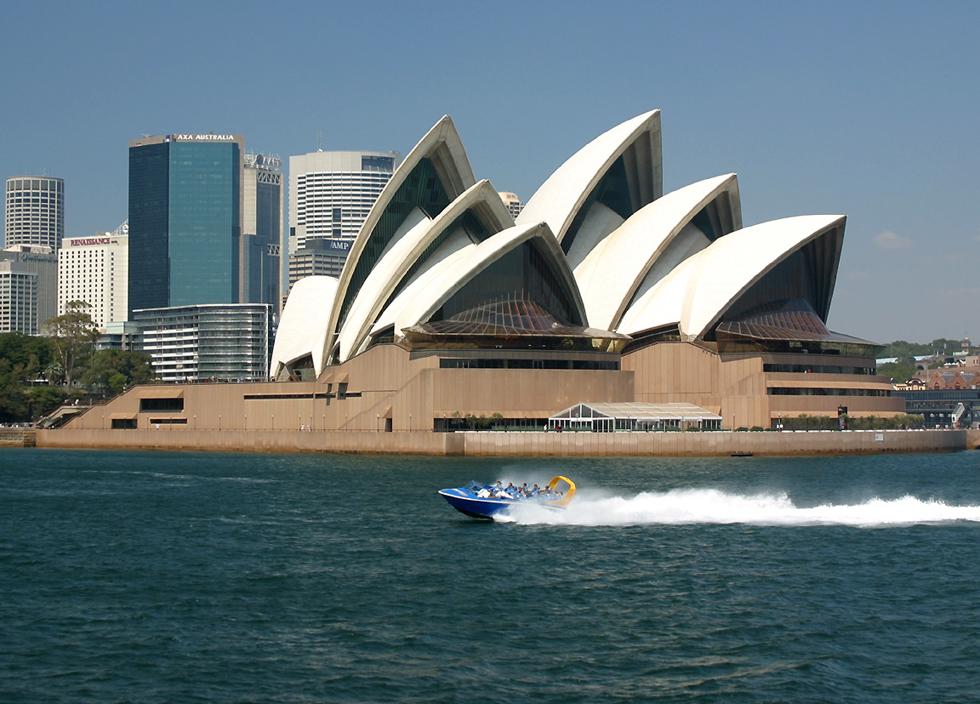 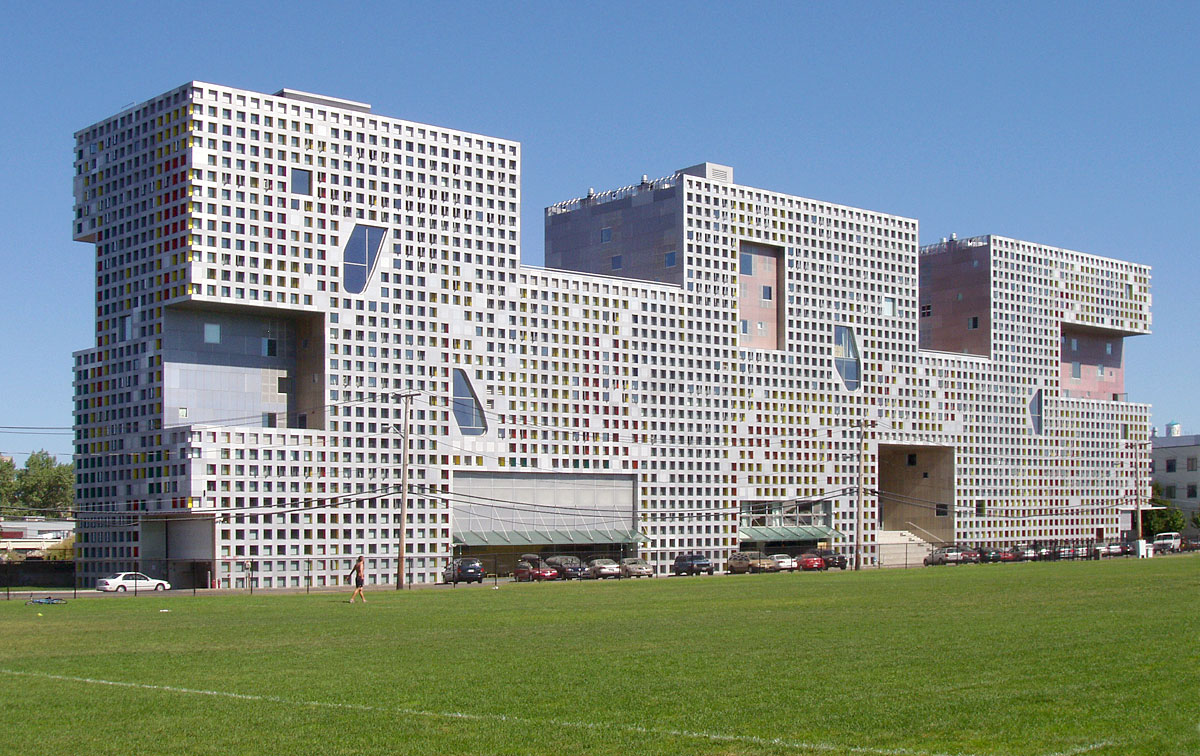 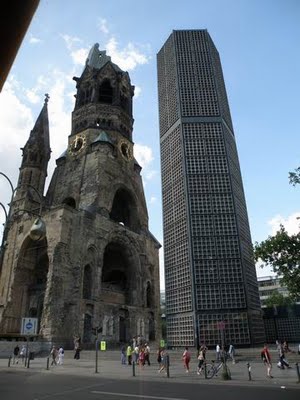 9. Kaiser Wilhelm Church (rebuilt after WWII bombings in Berlin) – The Lipstick and Compact 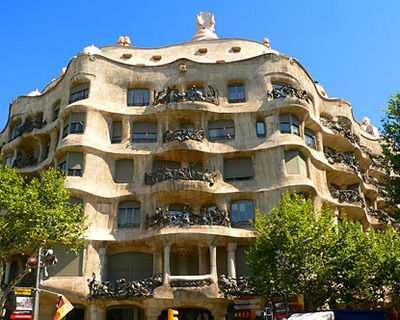 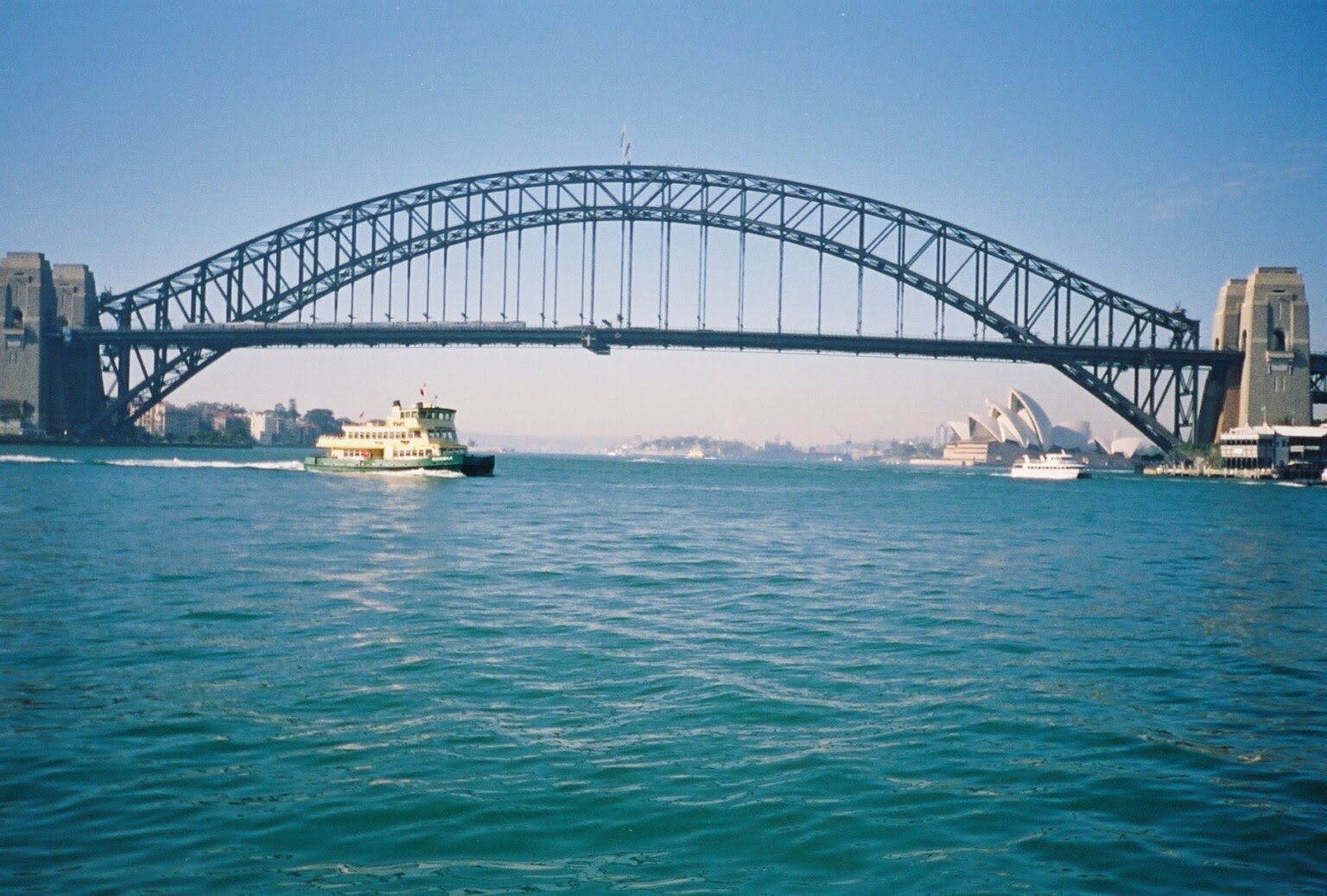 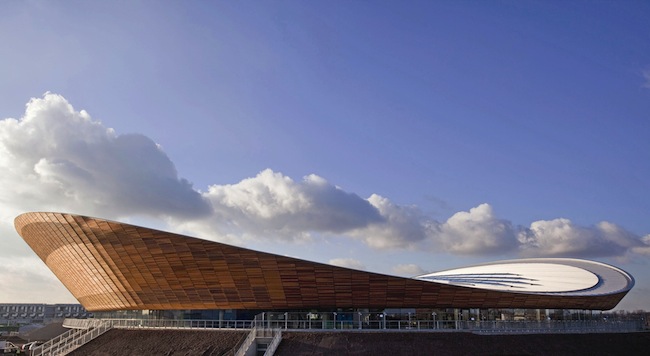 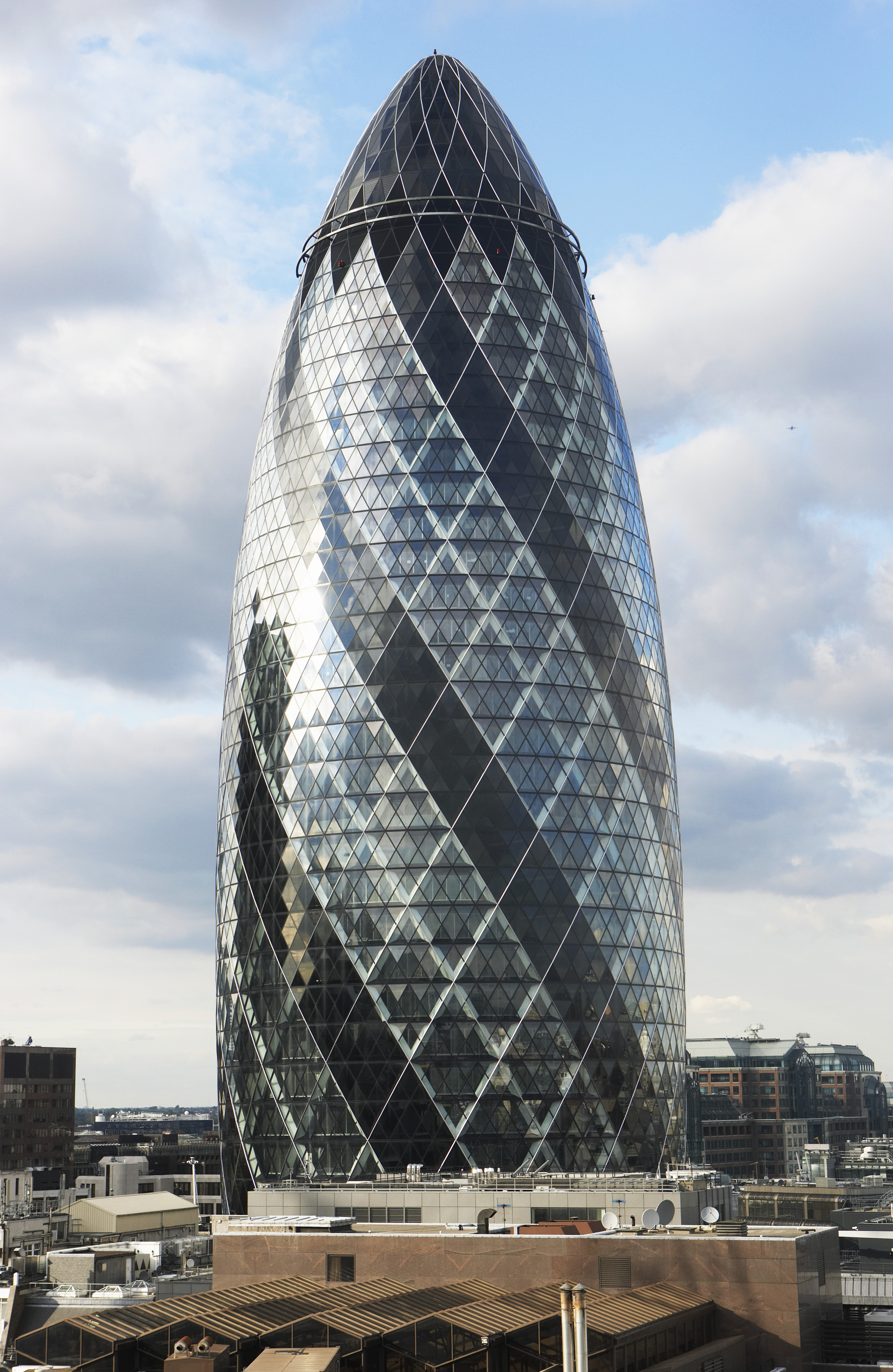 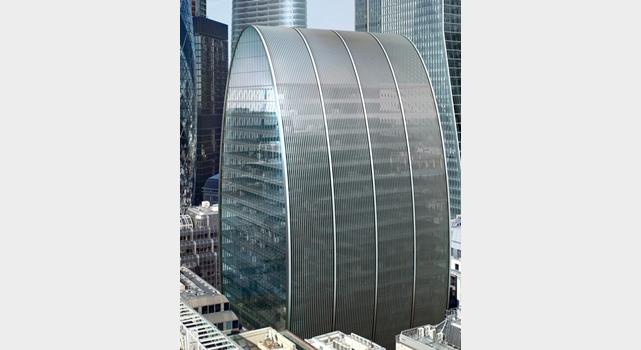 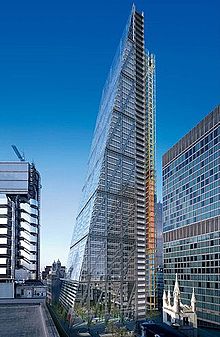 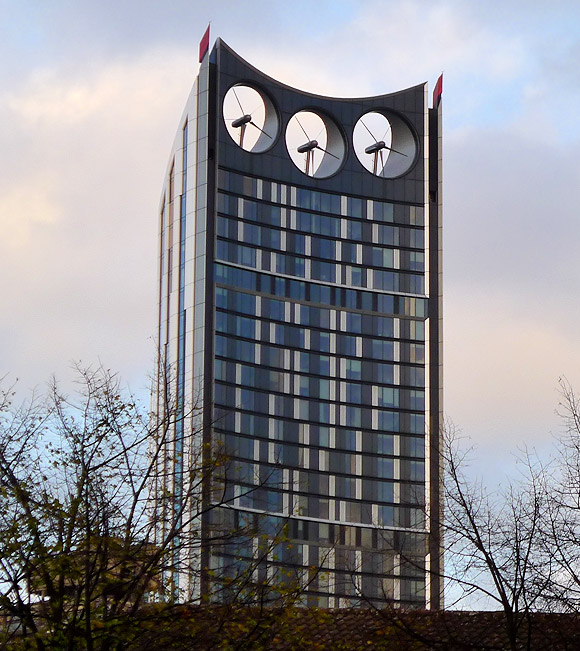 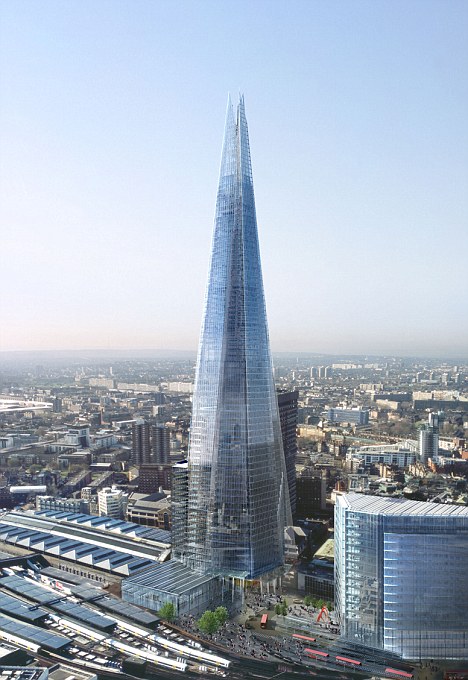 18. The Shard in London was given its name because the English Heritage claimed the building would be “a shard of glass through the heart of historic London”. The Shard appears to be the official name of the building, not just its nickname, so this building should really be disqualified from this list. 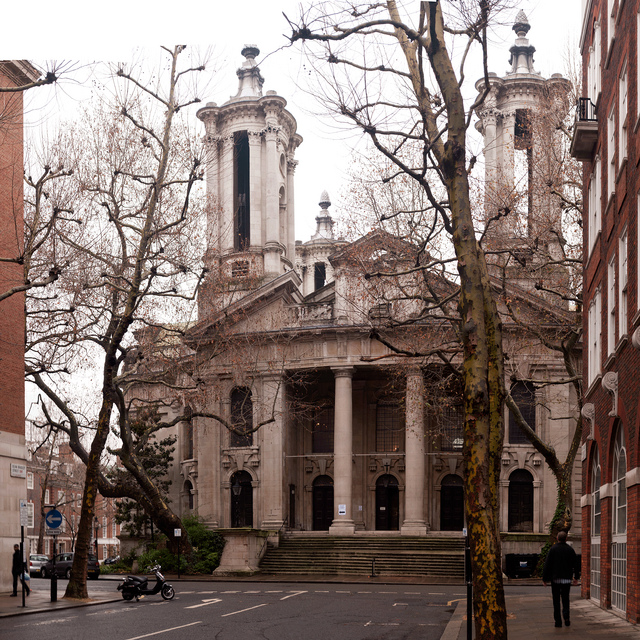 19. St. John’s, Smith Square (London) – Queen Anne’s Footstool. According to Wikipedia: “As legend has it, when [Thomas] Archer was designing the church he asked the Queen what she wanted it to look like. She kicked over her footstool and said ‘Like that!’, giving rise to the building’s four corner towers.” 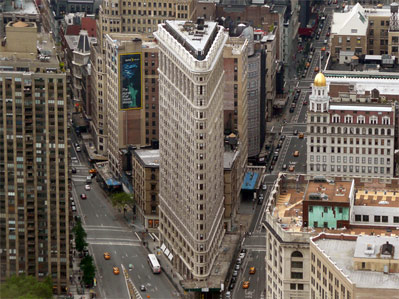 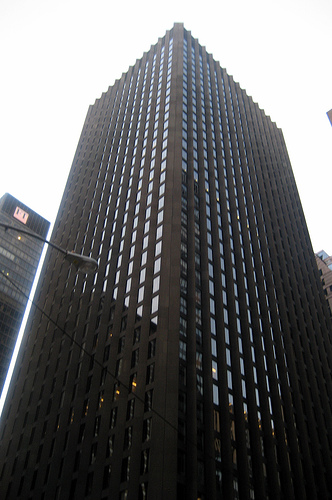 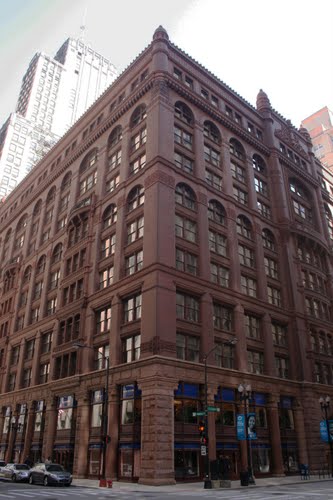 22. 209 South LaSalle St (Chicago) – Rookery Building. The Rookery assumed same name as the building that it replaced: named for crows and pigeons that inhabited its exterior  walls and for shady politicians it housed, given the rook’s reputation for being acquisitive. 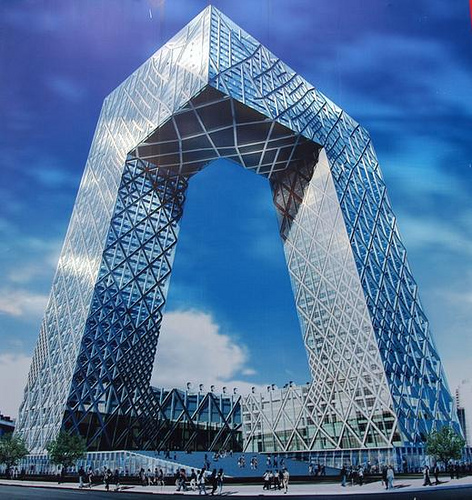 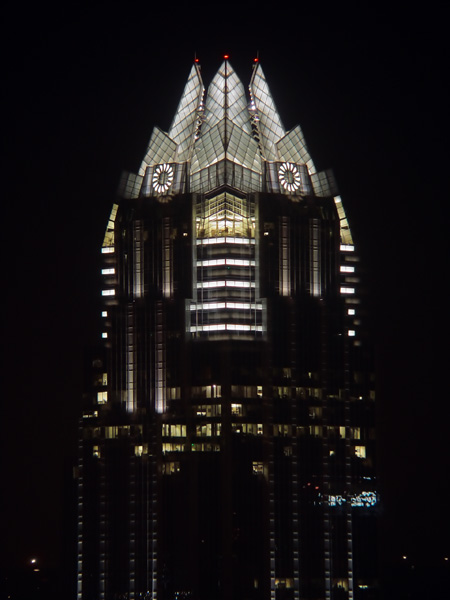 24. Frost Bank Building (Austin) – The Owl building. If you view the top of the tower from a corner, the two faces of the tower clock resemble owl eyes and the corner of the observation deck a beak. According to UT Austin legend, this was  designed deliberately, as the tower’s architect was supposedly a graduate of Rice University, whose athletic mascot is an owl. The Owl’s architect was in fact Paul Cret, born in Lyon, France, who graduated from the Ecole des Beaux-Arts in Paris. 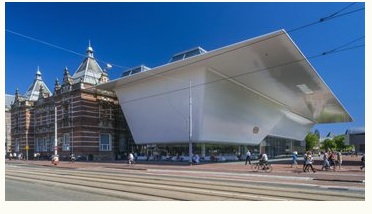 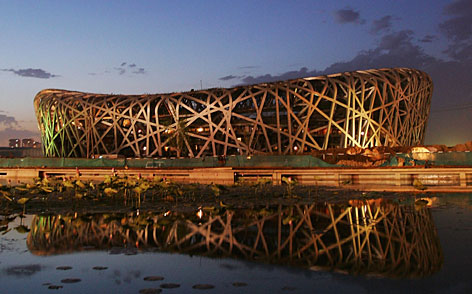 5 thoughts on “Nickname the landmarks: here they are …”