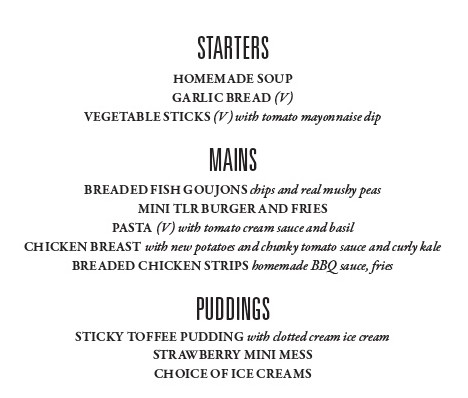 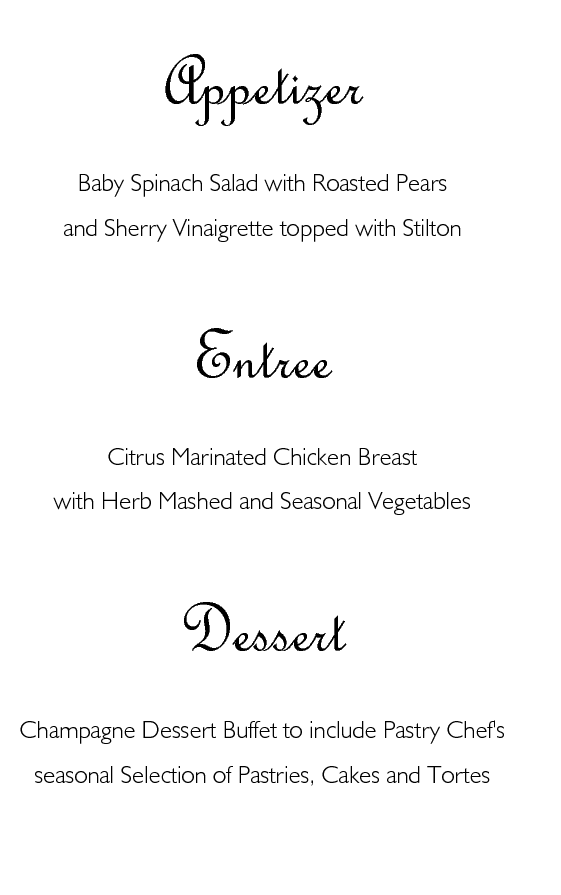 While we’re on the subject of food — and British-American differences in naming — let’s not forget meal parts and their monikers. In the UK, you can expect your restaurant menu to go something like this: first a starter, then a main (course), and finally a dessert, pudding, or sweet — or even afters. But an Englishman in an American restaurant might be forgiven for being confused by the entrée coming between the appetizer and the dessert: could this be a misnomer or mistranslation? (Entrée is a French word meaning “entry”, so it stands to reason that it should name the first, introductory, part of a multi-course meal.) No, there’s a perfectly good explanation for this menu curiosity …

Dan Jurafsky, on his Language of Food blog, gives a potted history of the entrée, explaining how when the word entered the English language (with the meaning of a meal part) in the mid-17th century, it actually represented the second or third dish served, not the first.

“The word entrée first appears in France in 1555. In the 16th century, a banquet began with a course called entrée de table (“entering to/of the table”) and ends with one called issue de table (“exiting the table”). … The entrée is the first course of the meal, there can be multiple entrées, and after the entrée comes the soup, one or more roasts, and then a final course.

“Over the next hundred years, this sequence began to shift slightly, with the most significant change being that by 1650 the soup was the first course, followed by the entrée.

“Let’s look at Le cuisinier françois, the famous 1651 cookbook that helped introduce modern French cuisine, to see what the word entrée meant at this time. An entrée was a hot meat dish, distinguished from the roast course. The roast course was a spit roast, usually of fowl or rabbit, while the entree was a more complicated ‘made dish’ of meat, often with a sauce, and something requiring some effort in the kitchen. The cookbook, recently translated as The French Cook, gives such lovely entrees as Ducks in Ragout, Sausages of Partridge White-Meat, a Daube of a Leg of Mutton, and Fricaseed Chicken. An entrée was not cold, nor was it composed of vegetables or eggs. (Dishes that were cold, or composed of vegetable, or eggs were called entremets, but that’s a story for another day). So the entrée in 1651 is a hot meat course eaten after the soup and before the roast.”

We’re still hungry: what’s for pudding (or ‘pud’ for short)? And, more to the point, what is pudding?

Nowadays the word pudding describes mainly desserts, or the final (sweet) course of a meal, but it didn’t start out that way. Originally the name of a sausage made mostly of blood, it then denoted a range of savory dishes created the way the sausage was —  with meat and other ingredients in a semi-liquid form encased and then steamed or boiled to solidify the contents. Only a few of those original savory puddings are still made and eaten today: black pudding (also known as blood sausage in the US) is eaten in Asia, Europe and the Americas; haggis, regarded as Scotland’s national dish, is banned in the U.S. but is still enjoyed in Scotland and by Scots around the world.

Eventually the word pudding (thought to be derived from the French word boudin, in turn from the Latin botellus, meaning “small sausage”) came to describe dessert items similar to their savory forebears in terms of their texture, presentation and cooking process; still scoffed down today are a range of stodgy items from treacle pudding to Christmas pudding. And let’s not forget that most infamous of British dessert puddings: the Spotted Dick …

In North America, pudding describes a milk-based “sweet” (that’s another British synonym for dessert, as well as being the Brits’ name for the confectionery that the Americans call candy), which resembles custards or mousses set with eggs or gelatin. Vanilla and chocolate puddings are U.S. dessert staples. 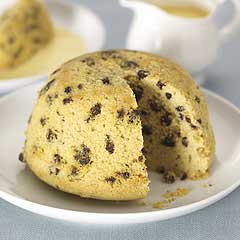 Finally, here are a few menu miscellanies to note for kicks:

“with au jus (sauce)” (an Americanism): au jus is a French term meaning “with juice”, so “with au jus” means “with with juice”

Finally, slightly off-topic, there’s a restaurant in Winnipeg called “Unburger” (sic). “UnBurger … sources only LOCAL meat and never freezes it.” I guess that makes it an “unburger”, right?

4 thoughts on “The American entree: a menu misnomer?”