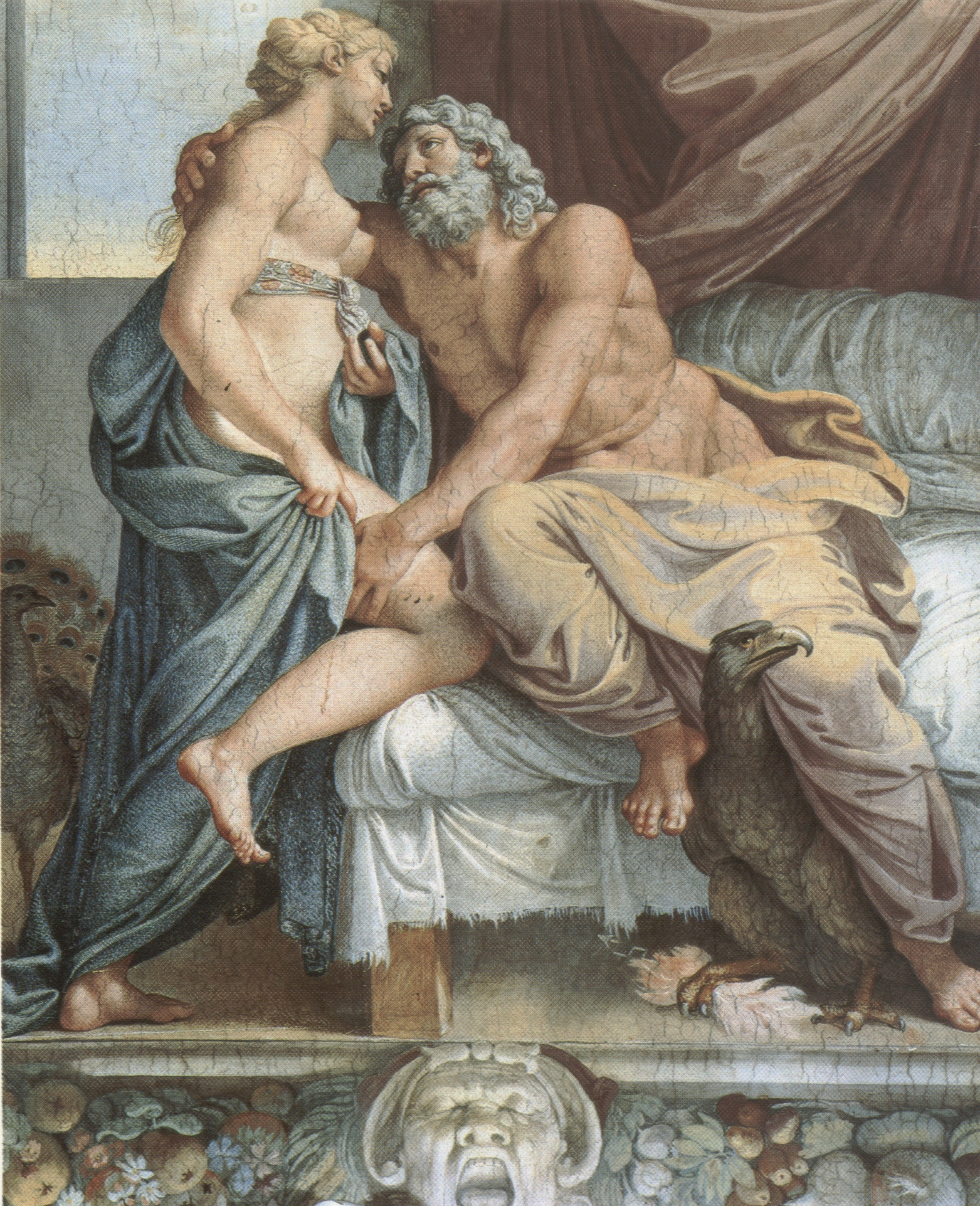 Have you ever wondered how the days of the week were named? In ancient Rome they were named after the planets, which in turn were named after gods. In most cases, a Germanic name resulted from the Roman god’s name being replaced by that of a similar or equivalent Germanic god. Each one is explained below, along with some common phrases that employ the day’s name. Enjoy.

Phrases: “Monday morning quarterback“ is attested from 1932, Monday being the first day back at work after the weekend, when school and college football games were played. “Black Monday“ (mid-14c.) is the Monday after Easter day, though how it got its reputation for bad luck is a mystery. Saint Monday (1753) was “used with reference to the practice among workmen of being idle Monday, as a consequence of drunkenness on the Sunday” before [OED]. Clergymen, meanwhile, when indisposed complained of feeling Mondayish (1804) in reference to effects of Sunday’s labors. (Etymonline)

Old English Tīwesdæg ‘day of Tīw’, a Germanic god of war and the sky; translation of Latin dies Marti ‘day of Mars‘, the god Tīw being equated with the Roman god Mars. Compare with Swedish tisdag. (OED)

Phrase: Cheap-arse Tuesday: The day of the week in Australia when many goods and services are offered at lower prices or as part of discounted deals. Primarily heard in Australia. (Farlex Dictionary of Idioms)

Old English Frīgedæg ‘day of Frigga’, named after the Germanic goddess Frigga, wife of the supreme god Odin and goddess of married love; translation of late Latin Veneris dies ‘day of Venus‘, Frigga being equated with the Roman goddess of love, Venus. Compare with Dutch vrijdag and German Freitag.

Phrases: A fast-day in the Church, hence Friday face (17c.) for a gloomy countenance. Black Friday as the name for the busy shopping day after U.S. Thanksgiving holiday is said to date from 1960s and perhaps was coined by those who had the job of controlling the crowds, not by the merchants; earlier it was used principally of Fridays when financial markets crashed (1866, 1869, 1873). (Etymonline) Girl Friday “resourceful young woman assistant” is from 1940, a reference to “Robinson Crusoe.” (Etymonline)

Phrases: Saturday night has been used figuratively to suggest “drunkenness and looseness in relations between the young men and young women” since at least mid-19c. Saturday-night special “cheap, low-caliber handgun” is American English, attested from 1976 (earlier Saturday-night pistol, 1929). (Etymonline)

Phrases: Sunday clothes is from 1640s. Sunday driver is from 1925. (Etymonline). Not/never in a month of Sundays. From here to Sunday. Six/eight/forty ways from/to Sunday.

1 thought on “Days of the week”