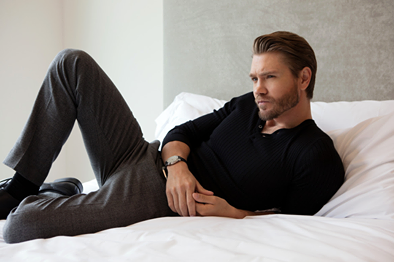 A hanging Chad (h/t Jacob B)

As my friend Clyde recently, idly, commented on Facebook: “4am thought. It’s pretty random that the paper fragment created when you three-hole punch paper is called a “Chad” and the brass fastener you put through that hole is called a “Brad”. Why do these stationery terms have the most bro-y names (ironically, possibly names of people most likely to generally punch holes in things)?” Jacob B had some more bro-y names to add to the toolbox: Chuck (the part of a drill that holds the drill bit); Jack (lifts stuff); Jimmy (crowbar); Rod (for fishing, caning or flogging); and Cam (rotating bit in machines).

Let’s check out some of the defs and ‘mologies here: 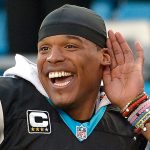 Cam: “A projection on a rotating part in machinery, designed to make sliding contact with another part while rotating and to impart reciprocal or variable motion to it”; late 18th century: from Dutch kam comb as in kamrad cogwheel. (OED) 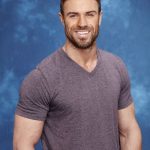 Chad: “A piece of waste material removed from card or tape by punching.”; unknown to most people until the 2000 U.S. presidential election (when the outcome hinged on partially punched paper ballots in some Florida counties); it’s attested by 1930 (Etymonline) or from the 1950s (OED), and is of unknown origin.

Chuck: “A device for holding a workpiece in a lathe or a tool in a drill, typically having three or four jaws that move radially in and out”; late 17th century, as a variant of chock (OED) 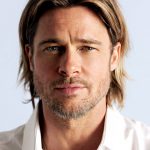 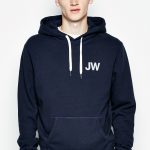 Jack: “A device for lifting heavy objects, especially one for raising the axle of a motor vehicle off the ground so that a wheel can be changed or the underside inspected.” Late Middle English: from Jack, pet form of the given name John. The term was used originally to denote an ordinary man ( jack), also a youth (mid 16th century), hence the ‘knave’ in cards and ‘male animal’. The word also denoted various devices saving human labour, as though one had a helper ( jack, jack, jack, jack, and in compounds such as jackhammer and jackknife); the general sense ‘labourer’ arose in the early 18th century and survives in cheapjack, lumberjack, steeplejack, etc. Since the mid 16th century a notion of ‘smallness’ has arisen, hence jack, jack, jack, jack. 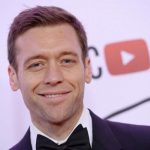 Jimmy: (or jemmy in British English): “A short crowbar used by a burglar to force open a window or door” (OED); “burglar’s crowbar,” 1848, variant of jemmy, name for a type of crowbar much used by burglars, special use of Jemmy, familiar form of proper name James (compare the mechanical uses of jack, as above) (Etymonline) 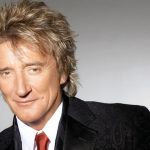 H/t to Clyde for the post idea, Connor for the pic idea, and Jacob for the extra submissions.