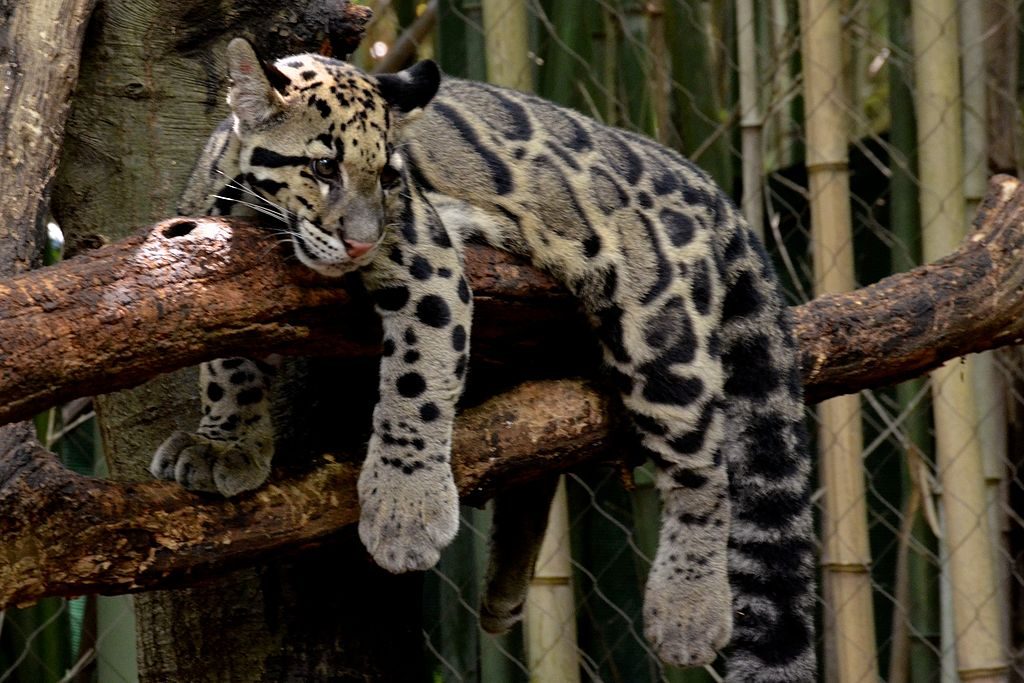 Offensive as the title of this post probably sounds to most American ears, the word fag, in at least some of its meanings and variations, is alive and well — and for the most part benign — in the mouths of Brits. This is one of those Yanks vs. Brits subjects that I’ve been reluctant to discuss on Glossophilia because of the word’s shameful meaning on one side of the Atlantic; however, it seems a pity not to take a look at this quirky piece of vocabulary that is so versatile, evocative and mostly innocent on British shores, where its only real shame is in its reference to a long and very un-PC tradition — now thankfully obsolete — in British public schools.

“Meanwhile, all the rest of us must let the dogs out, milk the cows, open the shops, run the buses, provide the breakfast, keep the world running and teach in the schools that the teenagers can’t be fagged to go to, because the 11-12 years olds are there already.” As this sentence in The Guardian late last year illustrates, the expression “can’t be fagged” — which I think of as so quintessentially British — is very much in everyday use, meaning essentially “can’t be bothered”. But what does the root word fag actually mean, where did it come from, and what are some of its variations?

We can blame it all on British public schoolboys. Let’s start with fagging. This was a traditional practice in boys’ boarding schools (mainly in what the Brits call “public schools”, but that’s another story altogether) for at least a couple of centuries, in which younger pupils were required to act as personal servants to the senior boys. As reported by The Telegraph a few years ago, TV documentary-maker Louis Theroux revealed that he was Nick Clegg’s fag at Westminster school — Clegg being the UK’s former Deputy Prime Minister until just two years ago: that gives you an idea of how recent this practice was (although admittedly not quite as brutal as it was in centuries past). As The Telegraph explained, “Theroux recalled that his fagging at Westminster involved having to wake up Clegg and present him with the morning paper.” The Online Etymology Dictionary dates this public-school slang fag — the noun meaning ‘junior student who does certain duties for a senior’ (and the associated noun fagging) — back to 1785: so those poor schoolboys were doing this for at least 200 years. And those slang nouns came in turn from the verb to fag.

The verb — meaning “to droop, decline in strength, become weary’ — has a much longer history, going back to the 1520s, but its origins are unclear. The Oxford English Dictionary is content with the common view that it’s an alteration of the verb to flag in its sense of to droop or to go limp. In its transitive sense — i.e. ‘to make (someone or something) fatigued, to tire by labor’ — it’s first attested in 1826; and as the Online Etymology Dictionary explains, its sense of ‘to put to work at certain duties, compel to work for one’s benefit,’ from 1806, is from the British public school slang noun fag, meaning ‘junior student who does certain duties for a senior’ (1785), and you know the rest … And therefore when we “can’t be fagged,” it means we really don’t want to wear ourselves out, the way those poor schoolboys did for so many years.

Here are the Oxford English Dictionary‘s definitions of the verb fag, the first few of which are assumed to account for the meaning of fagged above:
1) v.i. grow weary or less eager, flag;
2) v.i. work until one is exhausted; toil, exert oneself;
3) v.t. make thoroughly weary; tire out, exhaust.
4) v.t. in a public school, of a senior boy: use the services of (a junior) for menial tasks
5. v.i. in a public school, of a junior boy: perform menial tasks for a senior. Also, formerly, in cricket: act as a fieldsman to a senior boy (usually followed by out)
6. v.t. nautical. unravel the ends of a rope.

Then there’s the noun version of fag, which has the following definitions in Britspeak:
1) A tiring or unwelcome task (informal)
2) A junior pupil at a public school who does minor chores for a senior pupil
‘a fag at school who has suffered a well-earned beating’
3) A cigarette (informal; according to the OED, it’s from the late 19th century, “elliptically from fag end”)

And here’s the offending American definition:
“A male homosexual” (from the 1920s: short for faggot) 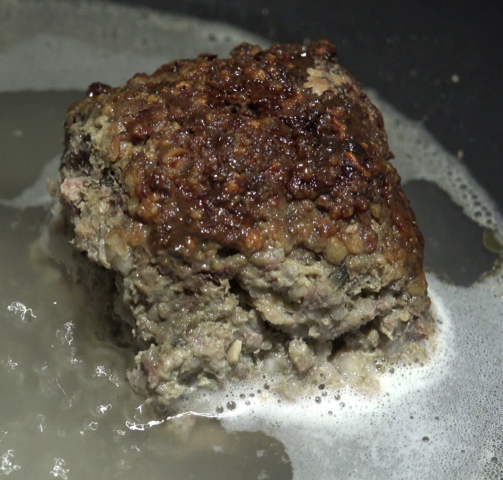 A faggot being cooked / Wikimedia Commons

Like fag, this word has very different meanings on either side of the Atlantic. See Etymonline‘s history of the word faggot here.

As a noun, the OED gives these three quirky British definitions:
1) A bundle of sticks bound together as fuel
2) A ball or roll of seasoned chopped liver, baked or fried [see illustration above]
3) An unpleasant or contemptible woman (dated, informal)
[You can still buy faggots in British supermarkets, by the way. That’s the chopped liver kind, not the contemptible woman.]

And here’s the offending American definition: “a male homosexual”

What most people might not know is that back in the day, faggot used to be a verb as well, meaning:
1) “to bind in or make into faggots”
2) (in embroidery) “to join by faggoting”

Hence the noun …
Faggoting (or fagoting  in the US): in embroidery, 1885, from faggot meaning “bundle.” So called from the threads tied together in the middle.

Fagmaster: in a public school: the senior boy for whom a junior fags. (According to the 1911 edition of Encyclopaedia Brittanica: “The fag-master is the protector of his fags, and responsible for their happiness and good conduct.

3 thoughts on “The British used to fag, and now they can’t be fagged”