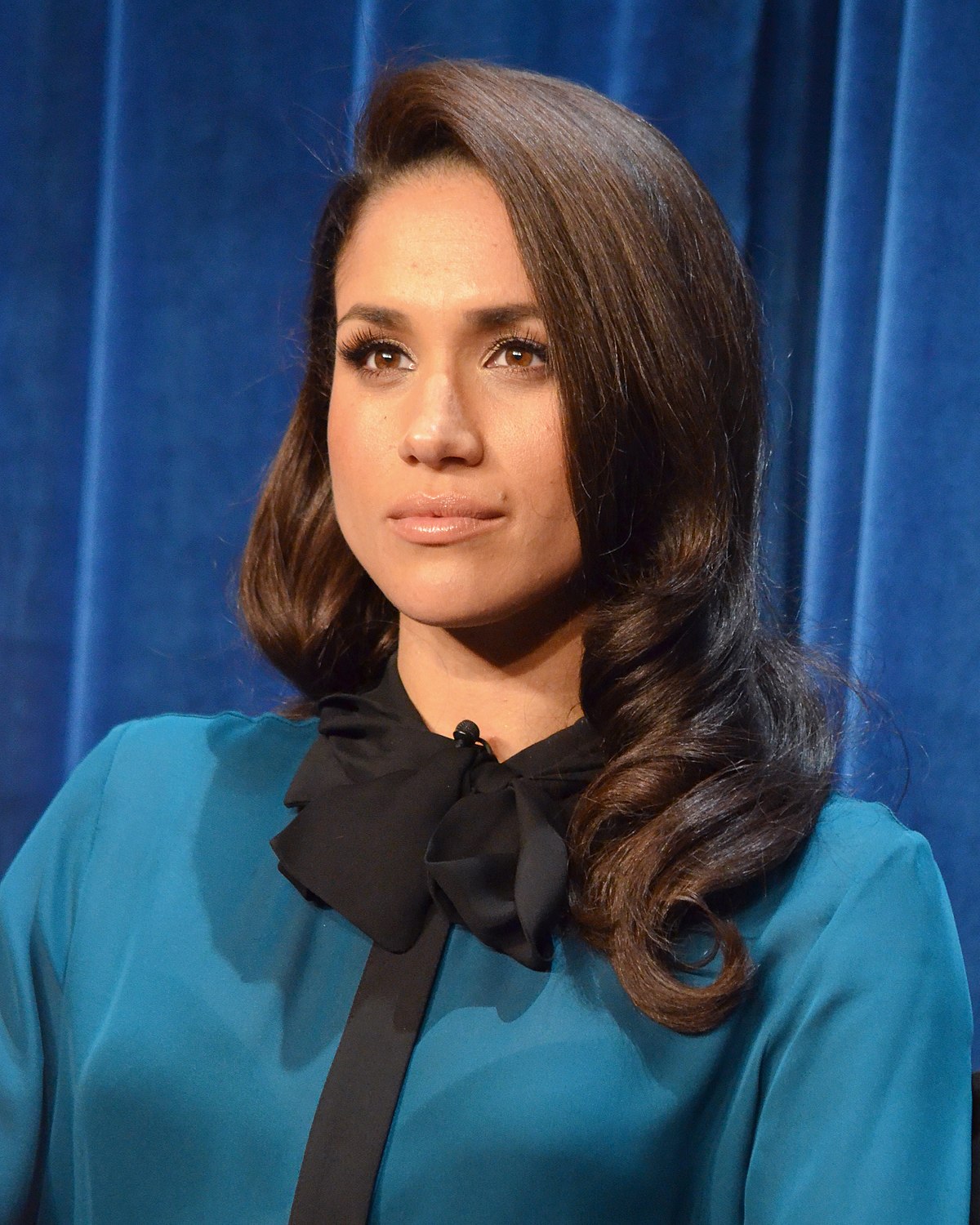 Prince Harry is engaged! His bride-to-be is Meghan Markle. Here’s what you need to know about her name(s).

Meghan (also spelled Megan, Meagan, Meaghan etc.) is a Welsh female name, originally a pet form of Meg or Meggie, which is itself a short form of Margaret. Megan is one of the most popular Welsh names in Wales and England; it is commonly truncated to Meg. It means “pearl”.

Markle: The Americanized spelling of German and Dutch Markel. Scottish and English: habitational name from Markle in Lothian, Scotland, or from Much Marcle or Little Marcle in Herefordshire, England, named in Old English with mearc ‘boundary’ + leah ‘woodland clearing’.

Once she’s taken her royal vows, Harry’s wife will automatically be known as Her Royal Highness, Princess Henry of Wales. The Telegraph and other media outlets are already predicting that she will also be bestowed with the title Duchess of Sussex.