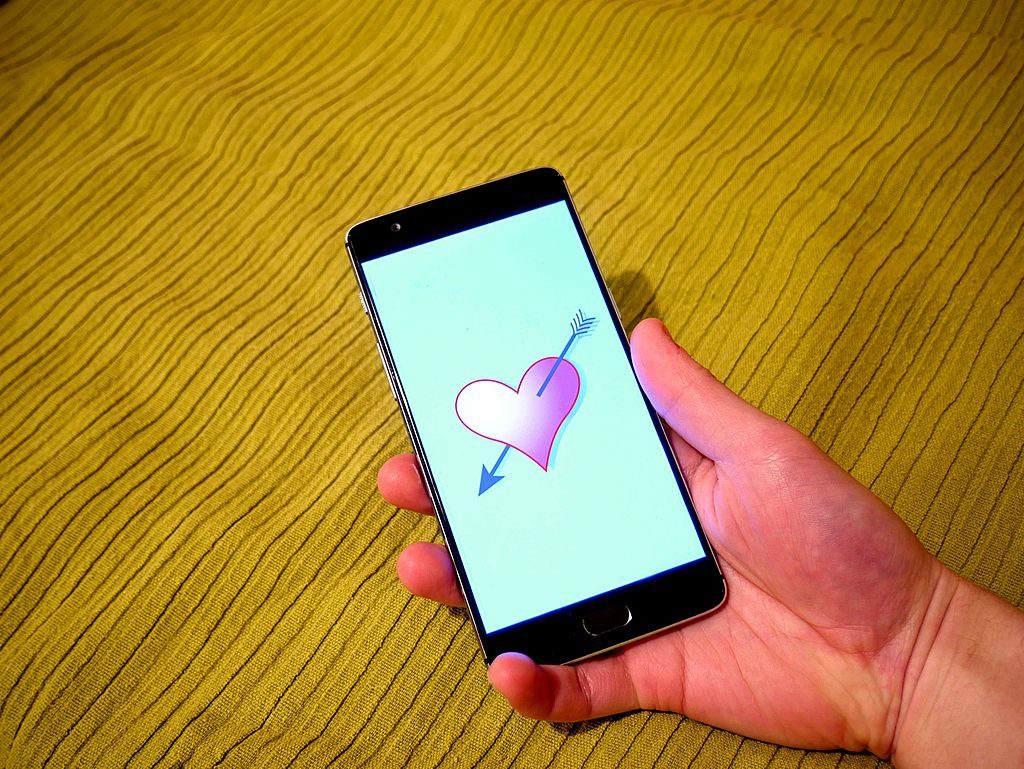 If you’re looking for Cupid’s help online — as most love-seeking singles are inclined to do these days — then you’ve probably encountered some of these common 21st-century dating behaviors up close and personal. Their names are almost as ridiculous as the activities they describe — especially since most of them are gerunds formed from nouns-or-even-proper-names-masquerading-as-verbs. Sigh.

Benching:  Relationship expert Susan Winter explained in InStyle that “benching is putting someone in the “maybe” box. ‘You emotionally reserve them. You’re not moving forward. You’re not moving backwards. You’ve sidelined them to be available for you while you check out other possibilities.’” “Benching is the new ghosting,” according to New York magazine’s Jason Chen.

Breadcrumbing: Urban Dictionary defines breadcrumbing as “the act of sending out flirtatious but non-committal text messages (ie “breadcrumbs”) in order to lure a sexual partner without expending much effort.”

Caspering: This — according to The Guardian, which credits the International Business Times with coining the term — “is the newest addition to the modern dating lexicon. Named after the fictional child phantom, it’s a friendly alternative to ghosting. Instead of ignoring someone, you’re honest about how you feel, and let them down gently before disappearing from their lives.”

Cushioning: According to AskMen.com, “the cushioner is flirting with other people — just in case they find themselves single in the not too distant future. They’re trying to set up something to “cushion” their fall if the relationship does indeed fall apart. Sort of a pre-emptive rebound relationship cultivation.”

Firedooring: Metro UK spills the beans on this dirty dating habit. “Being firedoored is when the access is entirely on one side. Got a guy who won’t ever text you back, but who you’ll drop everything for and head over to his flat if he calls? You’re being firedoored.”

Ghosting: Britain’s The Sun newspaper sums up the crafty nasty art of ghosting: “When someone suddenly cuts all ties and communication with the person they’ve been seeing. The theory behind ghosting is that the person who is being ignored will just ‘get the hint’ and realise their partner is not interested in dating any more so the subject should be left.”

Marleying: “When an ex gets in touch with you at Christmas out of nowhere.” Sic. That’s what The Guardian says (citing Grazia) …

Mosting: Yeah – that’s ghosting with an ‘m’. Mosting. As Huffington Post warns: “Just when you’d gotten used to the sting of being ghosted, there’s a new, upgraded version to worry about: mosting. Ghosting is when a prospective partner completely vanishes from your life after a series of dates. With mosting, the prospective partner lays it on thick, more or less convincing you that you’re The One, then ghosts you. As with ghosting, you’re left totally blindsided but also wondering, “Why put in all that effort?”

Orbiting: This term, apparently coined by Man Repeller, is used to describe the rather perplexing behavior of “an ex who is no longer conversing with you in person, but is engaging with all your content on social media.” That’s according to ABC News.

Sapiosexual: “While plenty of people would include “intelligence” on their short list of desirable traits for a partner to have, Sapiosexuals find intelligence incredibly attractive. They prioritize intellect, but that doesn’t mean they don’t appreciate other attributes. … [S]apiosexuals…get turned on by a big brain.” That’s how Cosmopolitan describes that special kind of virtual love-seeker …

Shaveducking: Metro UK describes “the lingering unease that emerges when you realise that you’re not quite sure if you’re attracted to a man, or just his facial hair. Shaveducking, because you’d do anything to dodge that guy getting a shave and trimming off your affections in the process.”

Sidebarring: The Guardian explained the new term used to describe “the practice of carrying out a secret conversation via your phone while you’re in a meeting or at a party and so on. And particularly the practice of doing so when the subject of your conversation is in the room with you.”

Slow Fade: “It might sound like a soul song, but the slow fade is actually a term used in dating and relationships. It is when a person you like, rather than ending the relationship quickly and directly, slowly fades out of your life. This usually involves giving you less and less attention over time, both texting and in person, until they fully disappear.” That’s how ThePopularMan.com characterizes the slow fade when you’re looking for love.