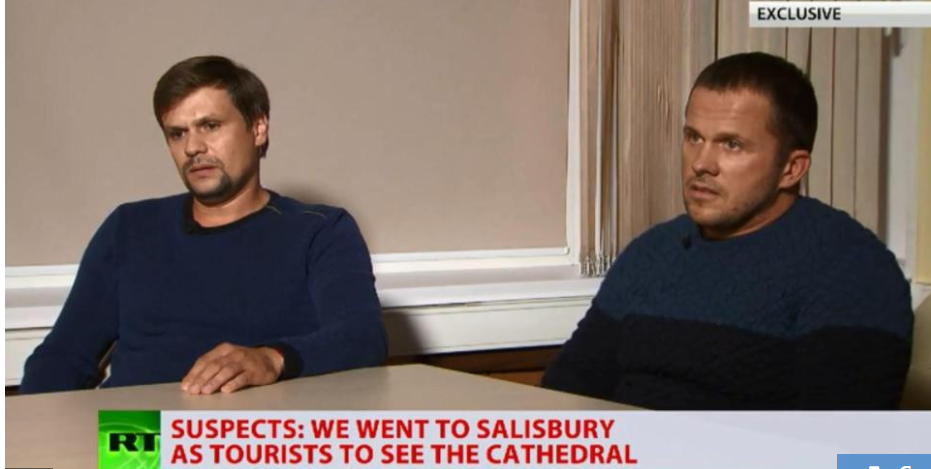 Vranyo – “Pioneered by the Soviets and perfected by Putin, this is a special word in Russia which means telling a barefaced lie which you do not expect anyone to believe.” — The Sun, UK

“When I recently opened The New York Times and saw Vladimir Putin … walking out of the Black Sea with two nearly intact ancient amphorae in his hands, the vranyo alarm went off. … The smell of vranyo was so strong I had to put down the paper. … Putin was lying to us, we knew he was lying, he knew we knew he was lying, but he kept lying anyway, and we pretended to believe him.” — Elena Gorokhova in the New York Times, 2011

“You could say vranyo means “lies,” but in his 1983 book, Russia: Broken Idols, Solemn Dreams, published at the waning of the Cold War, … David Shipler, the longtime Moscow correspondent for the New York Times, gave a more nuanced explanation of vranyo. He wrote: A Russian friend explained vranyo this way: ‘You know I’m lying, and I know that you know, and you know that I know that you know, but I go ahead with a straight face, and you nod seriously and take notes.’” — Liesl Schillinger in ForeignPolicy.com, Feb 2018

“In his essay, ‘A Word or Two about Vranyo’, Dostoyevsky tried to uncover why ‘everyone lied in Russia down to the last figure’. True, he believed that women lied less, but among the intellectual classes ‘a non-lier is an impossibility’; even completely honest people can lie in Russia , which he was convinced only scoundrels did in other nations. He noted that vranyo was greeted with ‘delicate reciprocity’ at all social gatherings of his day, making the lie a two-way collaboration; and as he felt vranyo and lozh were largely interchangeable, the perpetrator and victim colluded in serious forms of lying as well.” — Daphne Skillen in her book Freedom of Speech in Russia: Politics and Media from Gorbachev to Putin, 2016