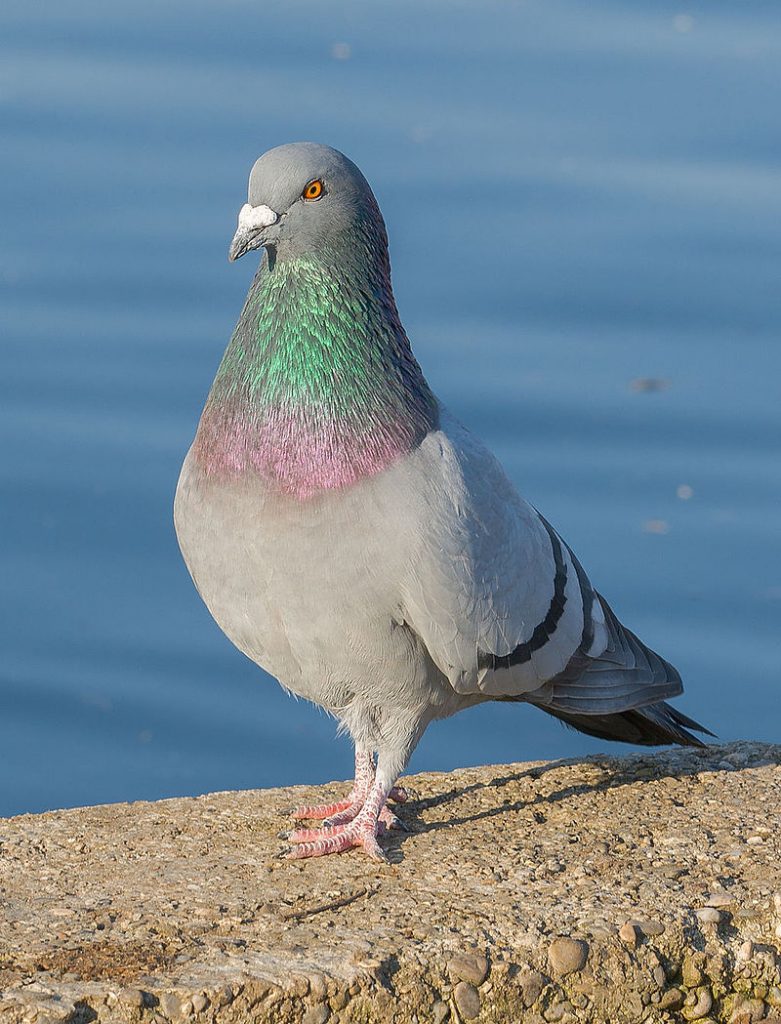 My English friend Fleur recently told me in an email that she wasn’t going to an event because “it really isn’t my pigeon.” I’ve never heard this little avian saying before, and since Glosso has recently posted a piece about expressions using animal (ahem) parts, I was immediately intrigued …

“Not my pigeon” means, essentially, “not my business, concern, affair, or interest.” But it turns out that the pigeon here has nothing to do with birds after all. The quintessentially British phrase (also used in Australia and New Zealand) is, in fact, derived from the word pidgin, as in Pidgin English. As Ken Greenwald neatly explained on the Word Wizard forum back in 2006: “The word PIGEON here derives from the way the Chinese pronounced ‘business’—‘bijin’ or ‘bigeon,’ which was heard as ‘pidgin’ and which degenerated into ‘pigeon’ and thus the language ‘pidgin/pigeon English.’ So the original expression was probably ‘not my bijin/pidgin,’ (‘not my business’) and did not refer to the language (‘not my pidgin English’).”

Pidgin (originally referring just to Pidgin English, but then extended over time to refer more generally to a type of language) is a language containing features from two or more languages, usually with simplified grammar and a smaller vocabulary than the languages from which it’s derived, and it’s used for communication between people not sharing a common language. It often refers to languages spoken as a second language by all their users, as well as to first languages of certain regions.

Going back to pigeon with an ‘o’: Here are some other meanings of the word that makes us (or at least me) think of Mary Poppins:

As a verb (to pigeon, transitive):