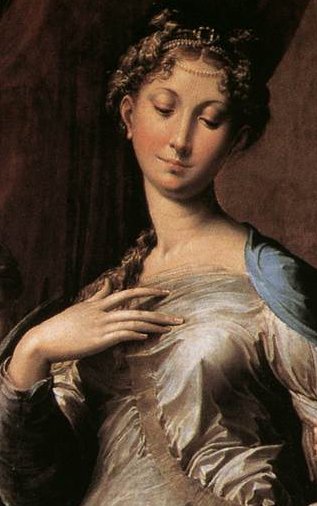 2. slang (usually depreciative). Thin, scrawny; weak, effete; (also) excessively studious.
1971 Wall St. Jrnl: “The fans hooted and hissed when he derided his opponent—‘Pencil-Neck Geek! Ya got a neck like a stack of dimes!’— and cheered when he took his lumps.”

(Noun)
1. A long thin neck
2. slang (usually depreciative). An excessively studious or effete person; a person with a poor physique (as exemplified by a thin or scrawny neck); a weakling. Hence as a general term of abuse.

1956 Post-Register (Idaho Falls, Idaho): “Shires has gained local notoriety for his acrid comments about the ‘Western pencilnecks’ and he has even gone to the expense of having special autographed pencils made up depicting a pencil necked person.”

Some other neck phrases:

To neck: (intransitive) To cuddle and kiss

To neck (British informal transitive): To swallow (something, especially a drink)

To get it in the neck: Be severely criticized or punished

A millstone/yolk about/around one’s neck: An extremely difficult or disadvantageous burden or hindrance.

To be up to one’s neck in something: Seriously or busily involved in.

To break one’s neck to do something: Exert oneself to the utmost to achieve something

To put one’s neck on the line: To personally assume or expose oneself to some risk, danger, or responsibility; to imperil oneself or put oneself in harm’s way.

To wring someone’s neck: Used as a threat, but never refers to actually strangling someone.

To win by a neck: To succeed or defeat someone in something by only a very narrow margin.

Neck and neck: Level in a race or other competition  (from 1799) 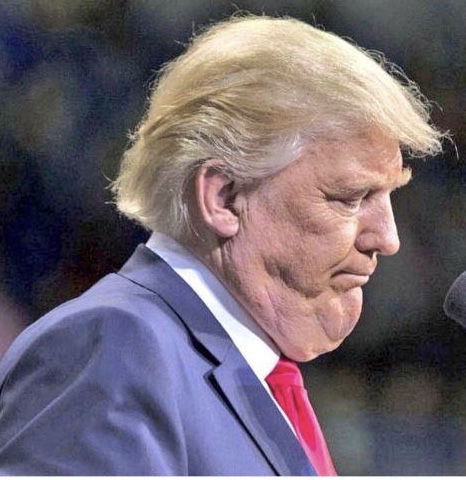