Reposting a popular mini-series about “words with partners.”

Today Glossophilia kicks off the first in a short series of posts about what we’re going to call “words with partners.” We’ll start by looking at words that are sometimes called “fossils” (although we think that’s something of a misnomer). These sad words are lost without their partners — i.e. they never seem to leave the house without their significant others.

A lot of fossil words are adjectives that are seen in public only when they’re in the company of a particular noun;  then there’s a noun that appears only on the arm of its one adjectival companion, and an adverb that steps out only in the footsteps of two particular verbs; and then there are some curious (and often otherwise obsolete) words that only go out when they’re dressed up in a phrase. Some of these fossils aren’t strictly fossils for two reasons: 1) (marked with a single *) because it steps out with more than just one word, but only with two synonyms or closely-related words, and 2) (**) because it does very occasionally appear with another partner, but that’s a rare sighting indeed, and often those other partners are archaic or obsolete (or foregone). Please mark in the comments section below if you can think of any more.

Here are the fossils Glosso has gathered so far (with the significant others who drag them out):

* Wreak – havoc or revenge (but see note below re. wrought)

* Roughshod – after ride or run

As part of a phrase:

Figment – as in, … of one’s imagination

Immemorial – as in, since time …

Later in the week we’ll look at Siamese Twins (I know, I know: that term is politically incorrect, but not apparently in a linguistic sense), tri-nomials (a posh word for word triplets), and food couples — some of which are metaphorical as well as edible.

Hat tip to Clyde for the idea. 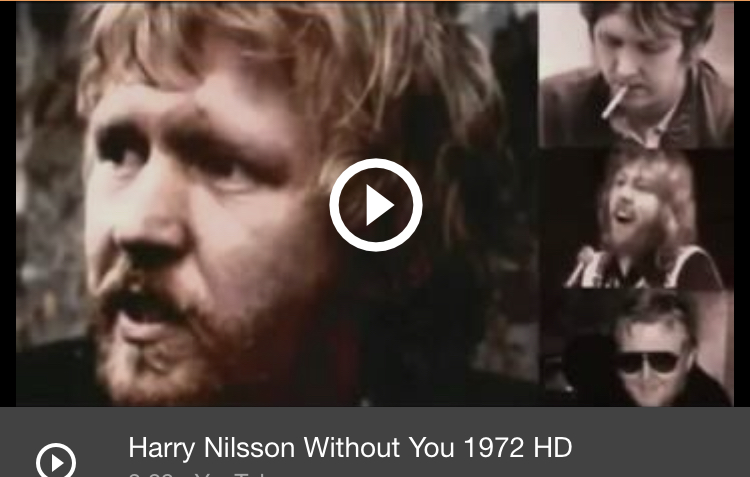 2 thoughts on “Words with Partners Part l: I can’t live, if living is without you (a noun)…”