In the news: the return of Jay-Z’s hyphen 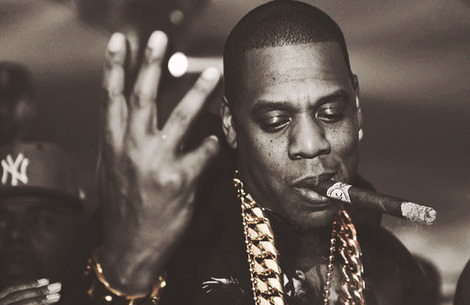 “It’s simple really. First there was a rapper called Jay-Z, who was very popular until 2013. Then he disappeared and was replaced with someone called Jay Z. But yesterday a new album was announced by someone called JAY-Z. … The musician’s hyphen has been reinstated with the announcement of his new album – but he’s far from the first pop star to opt for a change of moniker.” Read the full story in The Guardian.

Back in 2013, the one-and-only Jay-Z dropped his hyphen and decided to become known by his two names. (See Glosso’s earlier post, “Jay Z no longer mononymous”.) Then, four years later, he popped the hyphen back in, and returned to his one-named identity (see “The Return of Jay-Z’s hyphen“.) Today, another unique rapper has done […]