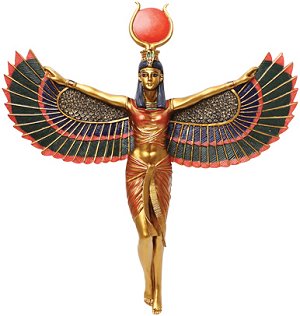 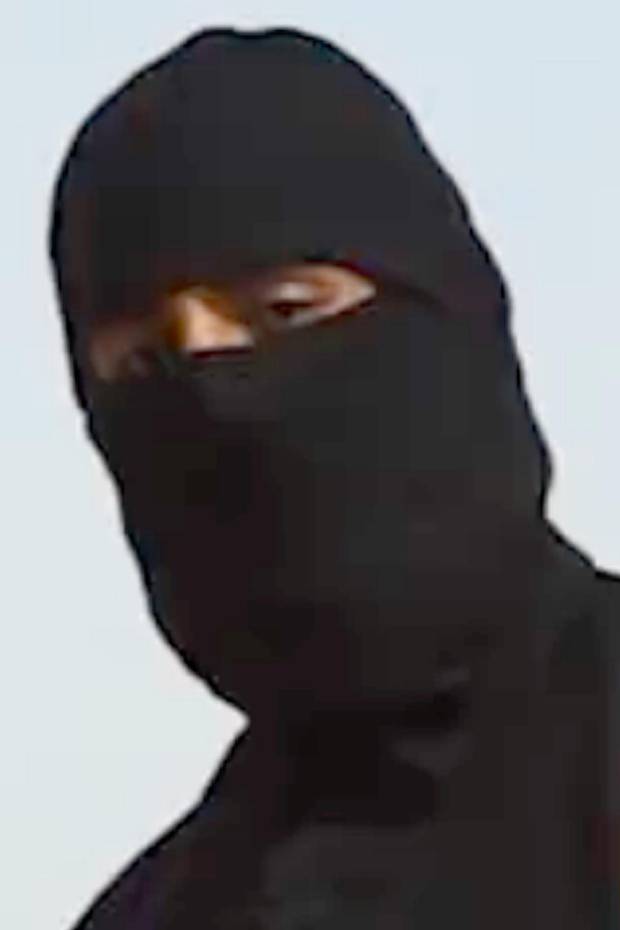 Isis: she is the epitome of femininity, an Egyptian goddess worshipped as a mother and wife, a patroness of nature and magic. A friend of slaves, sinners, artisans and the downtrodden, she’s a protector of the dead and a goddess of children and motherhood. Her name, meaning “woman of the throne”, is bestowed on thousands of girls taking their first breaths around the world; last year it was ranked as the 575th most popular girl’s name in the US. But now the gentle moniker of the fairer sex — in the form of a screaming acronym — has been hijacked by the world’s newest and most frightening embodiment of organized terror: the Islamic State of Iraq and Syria (commonly referred to as ISIS). Will Isis ever be able to throw off this new shroud of terror and regain its womanly strengths? [And see update re. the name “Daesh” below.] END_OF_DOCUMENT_TOKEN_TO_BE_REPLACED