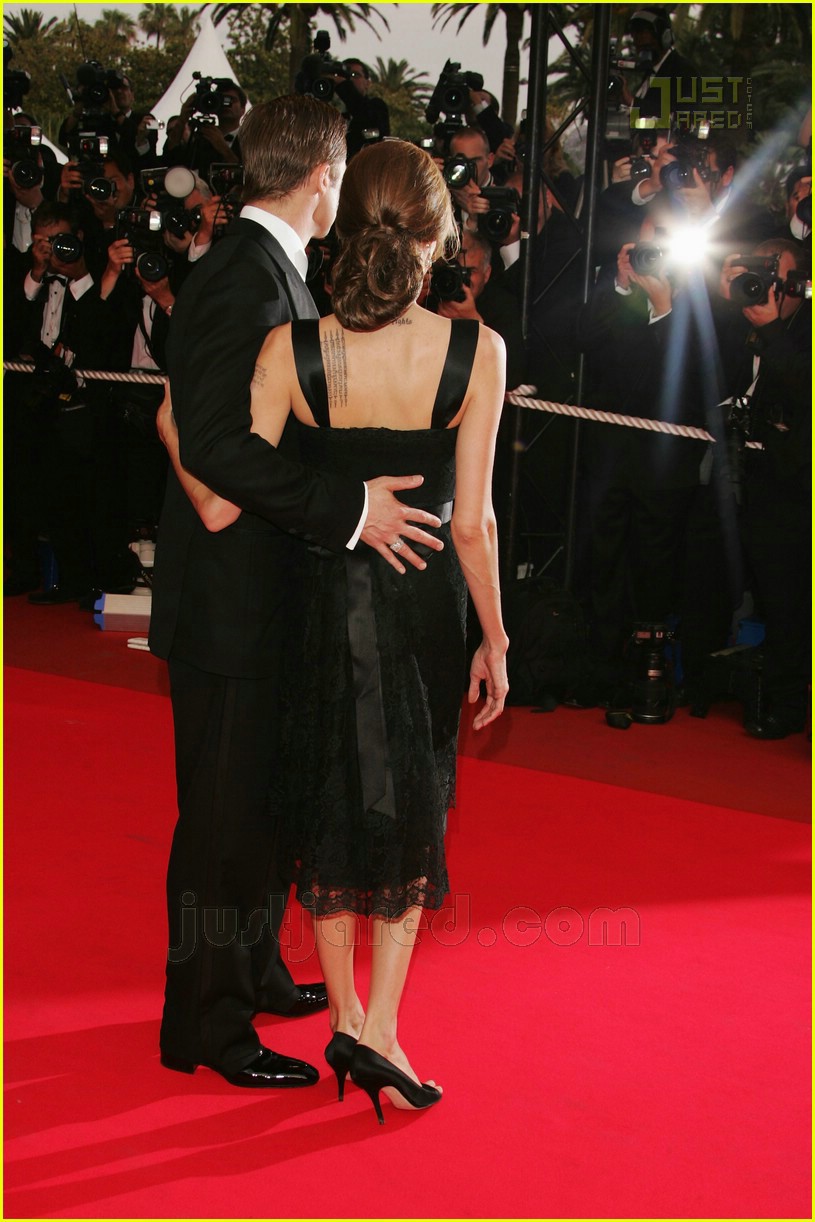 Premier was adopted by the English language in the 18th century;  its sister, premiere, with its added feminine ‘e’ (and sometimes dressed up with her French accent – première), entered the English lexicon fashionably later than her male counterpart, probably in the late 19th century. Premier, derived from the French word meaning ‘first’, means first minister, prime minister or other head of government when used as a noun. When strutting its stuff as an adjective, it means first in status or importance, order or time (earliest).  Premiere is a noun — and at least when she made her debut in the English language she was only a noun — describing a first public presentation of a play, film, opera or other performance. There’s little or no dispute about any of these definitions (except for Fowler frowning on the use of premier as an adjective; see below*).

It’s the female form that’s had a harder time adjusting fully to life in English society. Whether and to what extent premiere should be used as a verb is what usage experts tend to grapple with, even though the word has been in use as a verb  since the 1930s. The OED does give it an official second definition as a transitive verb, “to give a premiere of”, but it stops short by not giving the verb an intransitive form, eg. “the symphony premiered in August”.

Merriam-Webster‘s Dictionary of English Usage (3rd ed.) outlines the unfolding of this verb-that’s-really-a-noun, and points out the fascinating possibility that its origins in the world of show business (where it is ubiquitous and to which its usage is still largely confined) have contributed to its lack of credibility and acceptance as a legitimate verb:

“The verb premiere is resoundingly rejected by the major usage panels, although most commentators take no notice of it and dictionaries treat it as standard. The panelists tend to regard it as jargon, in part because of its derivation from the noun premiere, which, in their opinion, makes it a noun misused as a verb, and in part because of its origins in the world of show business. It is also a fairly new word, although not as new as some might suppose.  We first encountered it in 1933, and by the 1940s it had established itself in regular use as both a transitive and intransitive verb:

Its use continues to be common today:

“Trollope will premiere on television in the midst of the latest squall in Anglo-American relations” — Karl E. Meyer, Saturday Rev., 22 Jan. 1977

Anyone determined to avoid it will find it has no exact synonym. Open can sometimes be used in place of the intransitive premiere, but it less strongly denotes a “first ever”[**]  public performance than does the longer word, and in many cases it is simply unidiomatic. A television program or musical composition, for example, could not be said to “open.” Open is also unidiomatic in transitive use — you could not say “The Paris Opera plans to open an old work. . . .” Of course, one may always replace premiere with a phrase, as in “… the new show was first performed on June 26” or “… Crosby performed for the first time on television…,” but the necessity of such revision seems dubious. The verb premiere may have deserved to be called “jargon” fifty years ago, but in current English it is just another available verb, and we recommend that you regard it as such.” So says Merriam-Webster.

The American Heritage Dictionary of the English Language (4th ed. Houghton Mifflin, 2006) confirms the slow and grudging acceptance of this new verb, and also notes that it has been unable to break out from its  confines in the entertainment world, where its reputation still remains murky:

“In entertainment contexts, the verb premiere has become the standard way of saying ‘to introduce to the public,’ or ‘to be introduced to the public.’ Since it seems always to imply newness, premiere is frequently used in advertising. Thus a movie can premiere in selected theaters, and a year later it can ‘premiere’ to a different audience on television. The verb first came out in the 1930s and acceptance of it in general usage has been slow. In 1969, only 14 percent of the Usage Panel accepted it. Nineteen years later, however, when asked to judge the example The Philharmonic will premiere works by two young Americans, 51 percent of the Panelists accepted this usage. But only 10 percent of the Panelists in the 1988 survey accepted the extension of the verb to contexts outside of the entertainment industry, as in Last fall the school premiered new degree programs.”

*In the first edition of his Modern English Usage (and left unrevised in his second edition), Fowler turned his nose up at the word premier used as an adjective, claiming it “is now suggestive of tawdry ornament, though it was formerly not avoided by good writers and has shown signs of coming back into favour in the wake of the now popular première. The ELEGANT-VARIATIONIST finds it useful …, but would do better to find some other way out. It is wise to confine it now to such traditional phrases as the Duke of Norfolk is premier duke and earl of the U.K.”

1 thought on “To premiere or not to premiere”