To whoever wrote the copy for this ad: Why? Why “whomever”?

Technically, it should have been “whoever.” I know: it’s complicated. But fear not; Glosso explains it all in its post from 2012: “Whomever Horton Hears in Whoville.” 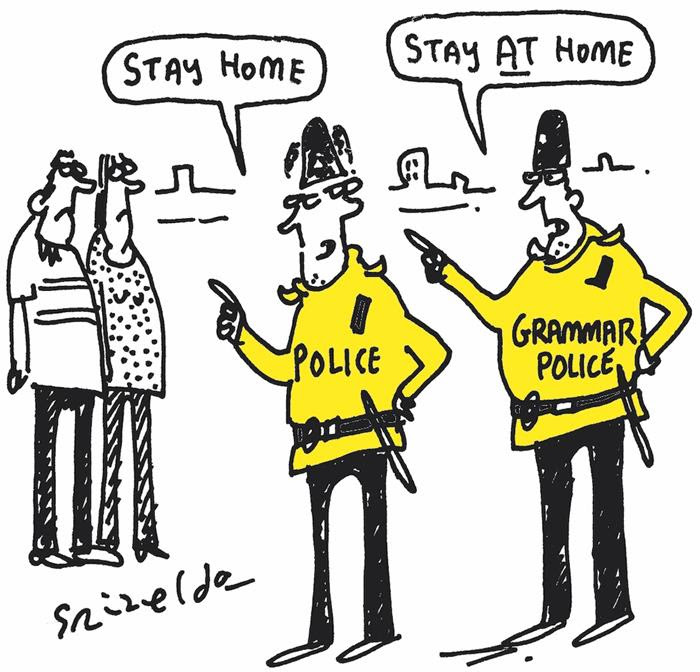 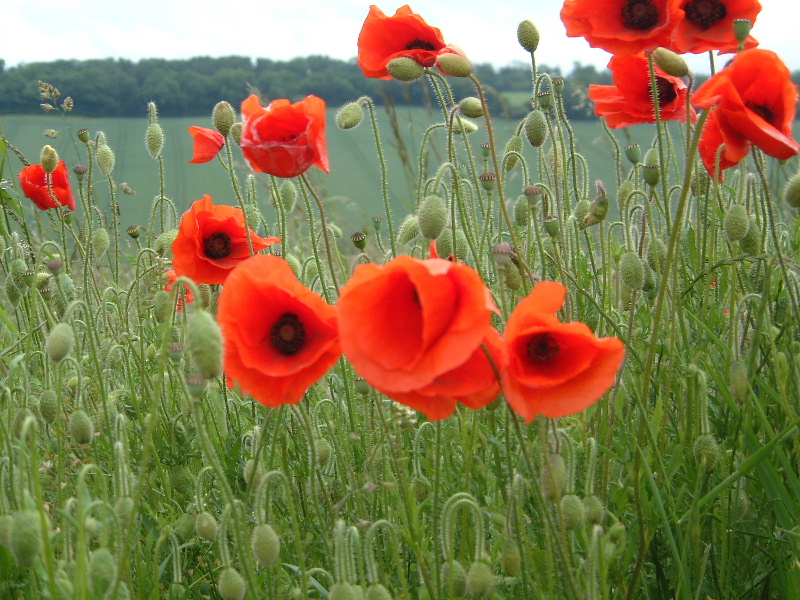 It seems an opportune moment, as we approach a significant date that history will never forget, to look at the meaning and derivation of the word “anniversary” — a word that will be on everyone’s lips over the coming weeks and days. It’s a word that many feel the need to qualify – wrongly – with the word “year”, even though the notion of year is inherent in the definition of the word itself. Do a Google news search on the phrase “10-year anniversary”, and hundreds if not thousands of results come up, none of them really correct. END_OF_DOCUMENT_TOKEN_TO_BE_REPLACED 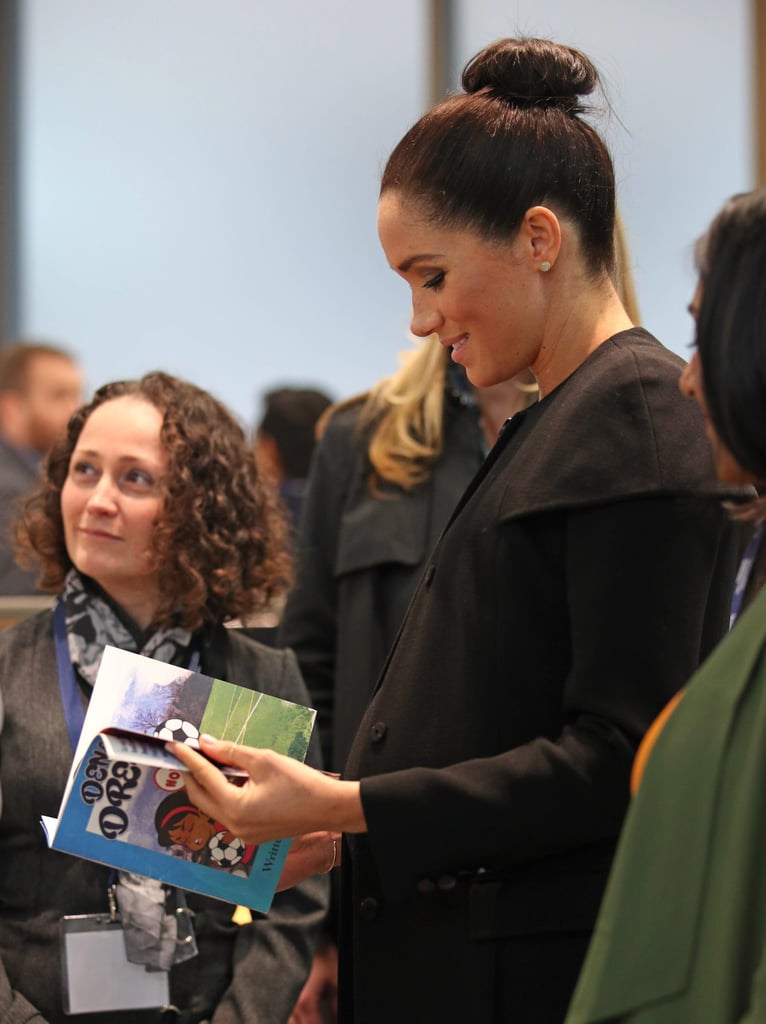 An installment of The Duchess of Sussex’s now defunct lifestyle blog, “The Tig”, has been doing the rounds, thanks to People magazine. Describing in hungry detail what Meghan Markle wrote about five years ago on the subject of “the sweetest tradition [she] can think of,” People quotes liberally from the former actress’s July 2014 post in which she listed her summer literary “favs” and those of some of her Suits co-stars. I caught a couple of little gems in The Duchess’s post — both sparkling prettily in the same paragraph. Can you spot them? (Clue: I wrote about one of them in a very recent Glosso post. The other one just made me giggle.) Here’s the paragraph in question: END_OF_DOCUMENT_TOKEN_TO_BE_REPLACED 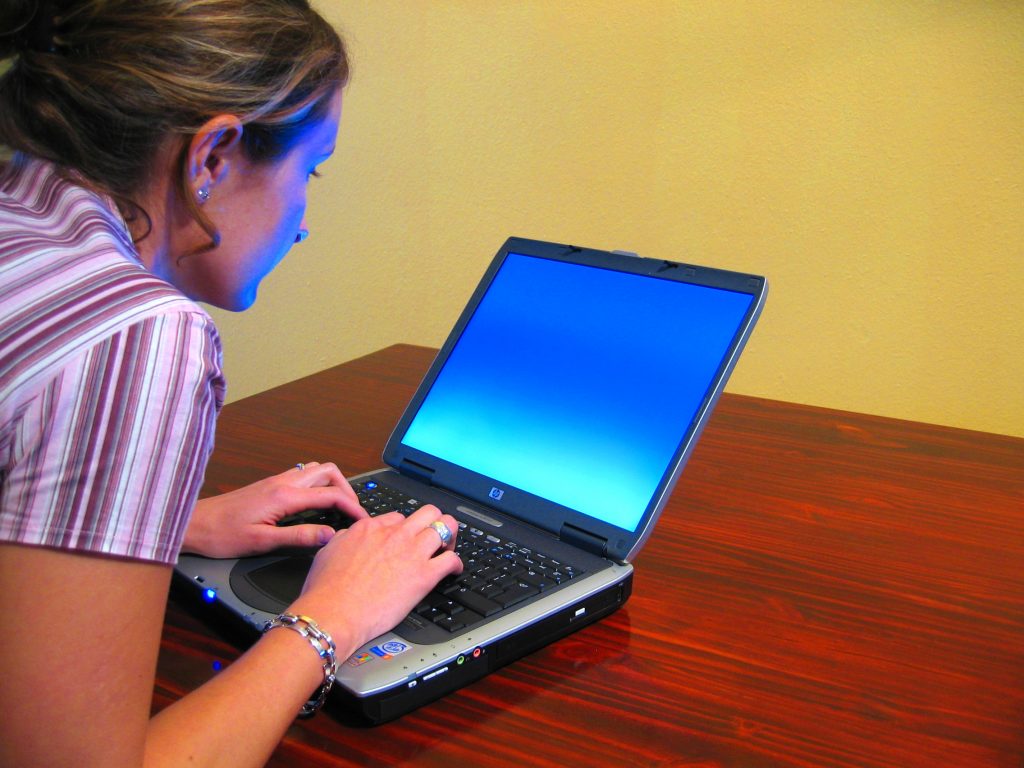 We’ve all got our own lists of business buzzwords that set our teeth on edge. Synergy, bandwidth, actionable items, scalable, leverage — and the more recent and ubiquitous “circle back”: these are just a few of my personal bugbears in the boardroom, and I know you’ve got more. (You can get your fill of them from an earlier Glossophilia post on The ubiquity of buzzwords and business speak.) But there’s another category of business-lingo that’s getting some of our backs up: it’s the common misuse in emails of certain standard English words or phrases, which just never will sound or be right, however often they’re typed and no matter how good the intention. They’re not just icky words and phrases: they’re just plain wrong. END_OF_DOCUMENT_TOKEN_TO_BE_REPLACED

In the news: An NYC dive bar bans the word “literally” 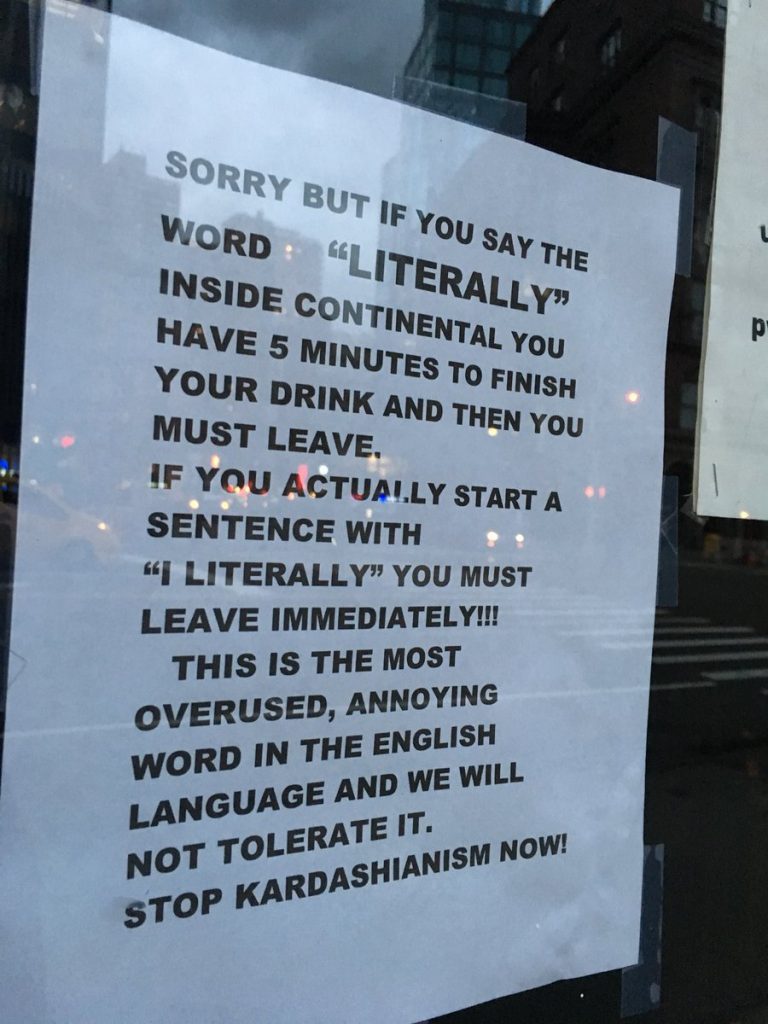 “The owner of East Village dive bar Continental seems to have had enough: A prominent notice now hangs outside warning what will happen if customers let [the word literally] slip once inside: ‘You must leave.'” New York magazine’s “Grub Street” has the story.

Widows & widowers – and a Guardian typo 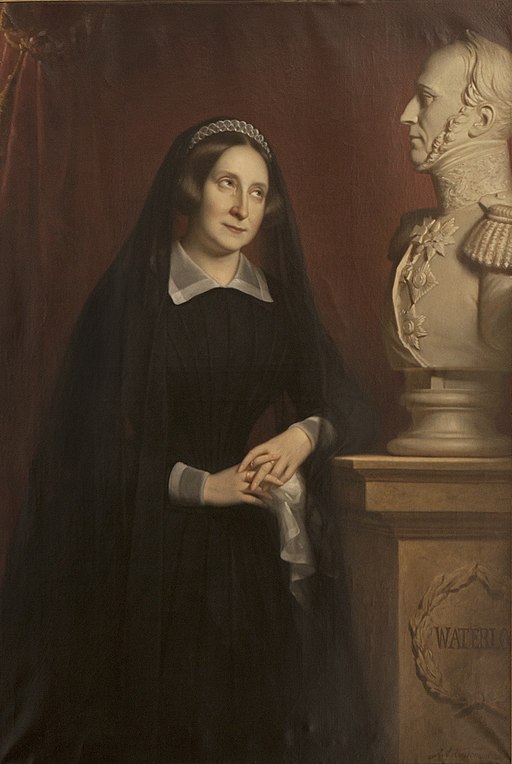 Here’s the last exchange of letters (unpublished) between my late father and The Guardian:

To the Guardian Letters Editor from Sir Brian Barder

I submit the following letter for publication.

I’m intrigued by your description of Brendan Cox as the late MP Jo Cox’s “widow” (caption, National, p15, 23 June). Has “widower” been banned from the Guardian’s pages as offensively gender-specific, and “widow” promoted to gender-neutral status, like “actor”? Or is it a typo?

Dear Brian,
Thank you for your letter which was passed on to us by the Letters desk. In this case widow was a typo. There is no entry in the Guardian and Observer’s style guide for widow/widower; widowers are male and widows are female.
Best regards,
J.A.
Guardian Readers’ editor’s office

Dear J.A.
Of course. My enquiry had its tongue deep in its cheek. Someone in your letters department has a sense of humour in need of a refill. I just thought that some Graundia readers might enjoy my letter if it were to be chosen for publication.
Anyway, thanks for taking the trouble to reply.
Best,
Brian

Posted in loving memory of my father, who passed down to me his pedantic and slightly obsessive love of language and usage.
*** 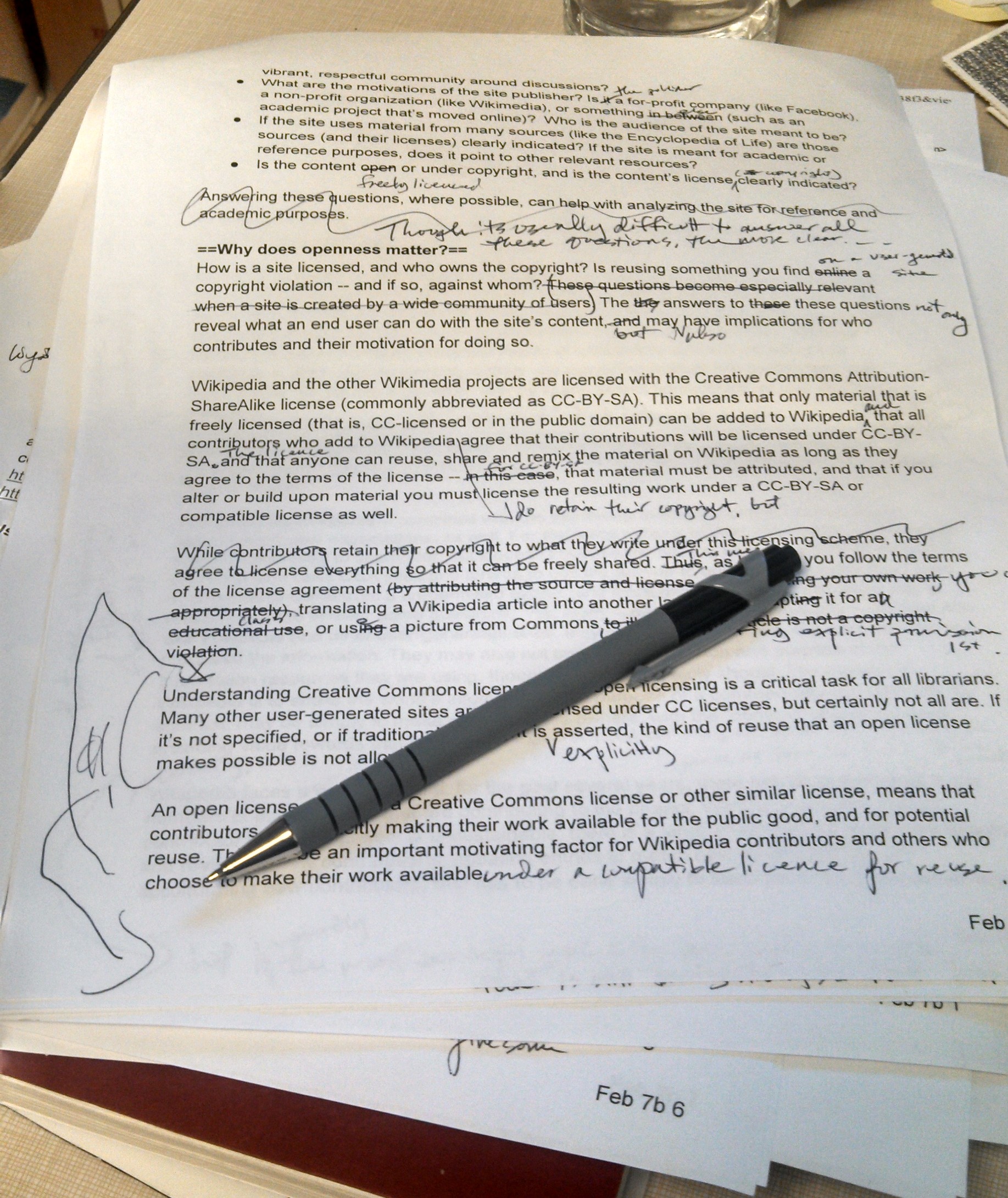 Fancy trying your hand at a bit of proofreading, on National Proofreading Day? See if you can catch all the spelling, punctuation and grammatical errors in the five sentences below. A clean copy will be posted tomorrow. (Clue: you should be able to spot at least 10 errors, and a few more.) Good luck! END_OF_DOCUMENT_TOKEN_TO_BE_REPLACED

In usage and grammar news this past month: how and why we curse (or swear, if you’re a profane Brit); a new app for grammar snobs; a celebrity scolds Siri for mispronouncing her name; names that parents regret giving their babies; the true nature of the word gypsy; and a grammar rule that we all use without knowing it. END_OF_DOCUMENT_TOKEN_TO_BE_REPLACED 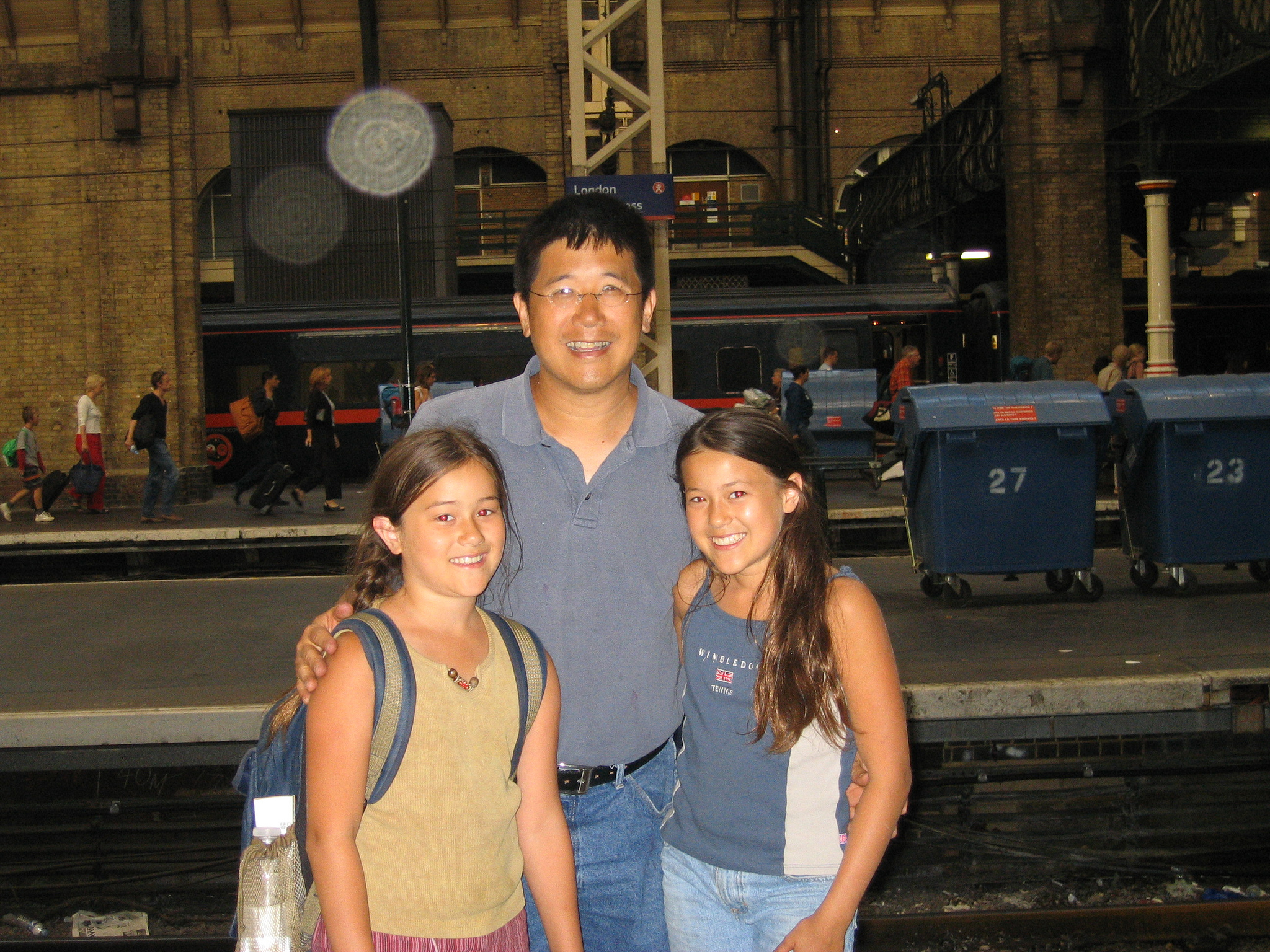 Guess how many Wens are in this photo … (answer below)

In a section called “Euphony” in their book The King’s English, H. W. Fowler and F. G. Fowler give the following advice to writers, under a rather bizarre subheading: END_OF_DOCUMENT_TOKEN_TO_BE_REPLACED