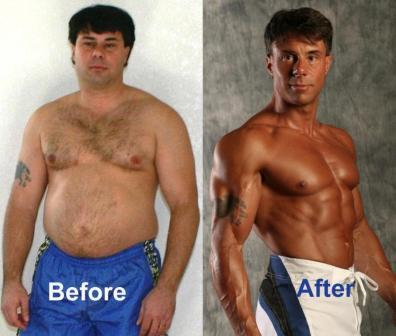 Why use “prior to” when before works just as well? Linguists and writers have explained — in tones ranging from polite to contemptuous — why “prior to” never needs to see the light of day, variously dismissing its use as affected, pompous, overworked, corporate, or inflated. Glossophilia has nothing to add (except to suggest that “prior to” might be quite useful as a crossword clue). Bryson, Shore, Bernstein, Gowers and Kimble: let it rip!

And Kimble puts it most eloquently:

2 thoughts on “Posterior to using prior to, do you feel just a tad pompous?”