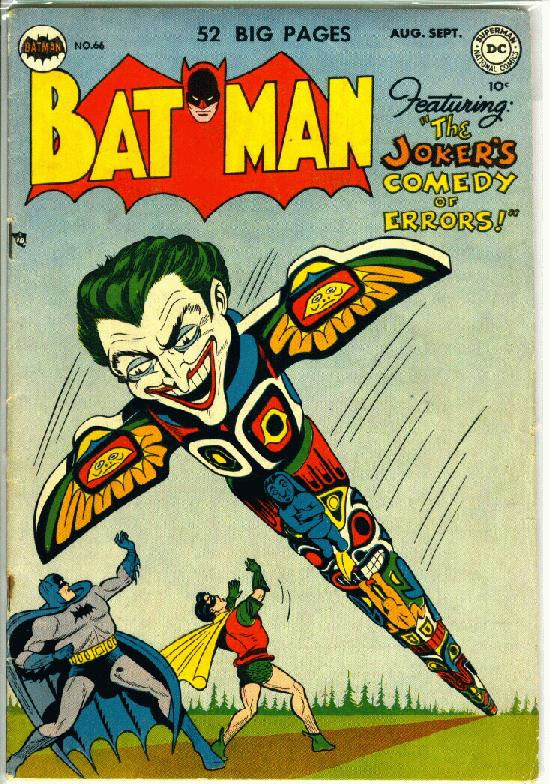 We all know what a blunder is; we all make mistakes. Google the word and you’ll read about some seriously red-faced people whose boobs were blabbed to the world: just yesterday, ITV News reported that “Fifty Shades director left red-faced over gun blunder”; “CDC Scientist Kept Quiet About Flu Blunder” and “Eardrop blunder could have left Valerie deaf” were recent headlines screaming people’s boo-boos. Dating back to the mid-14th century, when it meant “to stumble about blindly,” from a Scandinavian source akin to the Old Norse blundra, meaning to “shut one’s eyes,” blunder means not just any old mistake — but a stupid or embarrassing mistake. Isn’t it good to know that we were making and talking about stupid mistakes seven centuries ago?

Now try Googling boner — supposedly a synonym of blunder in North American slang — and you might be the red-faced one. Nowadays it is slang for an erection (probably derived from bone-on in the 1940s) — but it wasn’t always that way. Dating back to 1912, according to the Online Etymology Dictionary, boner was originally baseball slang for a stupid mistake, probably derived from the word bonehead referring to a stupid person. “Merkle’s Boner” refers to a notorious mistake made by baseball player Fred Merkle of the New York Giants in a game against the Chicago Cubs in 1908. The rookie failed to advance to second base on what should have been a game-winning hit, and for the rest of his life he would live with the nickname “Bonehead”.

Fast forward to the 1950s, and boner still referred to something a bonehead might pull — not something most men wake up with in the morning. In an issue of the Batman comic strip of the time (#66, Aug-Sept 1951), the villainous Joker talked about his very own such bloomers, and how he planned to turn them to his advantage. “So! They laugh at my boner, will they?! I’ll show them! I’ll show them how many boners The Joker can make! This emphasis on boners has given me an idea for a new adventure in crime! Gotham city will rue the day it mentioned the word boner! I will take the greatest boners of all time and turn them into crimes!!” You can see the Joker’s boner antics in full color at Dial B for blog.

Mistakes come in all shapes and sizes — and not just in the word blunder and its erstwhile bonehead colleague. Here are some of the more enduring colloquial synonyms of the word, with either stupidity or embarrassment being at the core of their definitions. Their origins are indicated where known.

blooper: an embarrassing error, a blunder. (1943, apparently first in theater, from American English baseball slang meaning “a fly ball in a high arc missed by the fielder” (1937) or else from the earlier sense “radio receiver that interferes with nearby sets” when a careless operator throws it into oscillation (1926), in which case it imitates the resulting sound)

boo-boo (British): a foolish mistake (1954, apparently a reduplication of boob, which had acquired a secondary sense of “foolish mistake” in 1934)

boob (British): an embarrassing mistake or blunder (20th c., back formation from booby)

bull (US): a gross blunder in logical speech or expression (mid 19th c.)

clanger (British): a blunder, especially as in “drop a clanger”: a social error, the awfulness of which reverberates around the assembled gathering (mid 20th c.)

fluff: a mistake made in speaking, playing music, a game, etc. (1884, originally in theater slang: a mistake in delivering one’s lines)

gaffe: a blunder, a clumsy or indiscreet act or remark (1909, perhaps from French gaffe “clumsy remark,” originally “boat hook,” from Middle French gaffe (15c.), from Old Provençal gaf, probably from a Germanic source, from Proto-Germanic gafa. Or it may derive from British slang gaff “to cheat, trick” (1893); or gaff “criticism” (1896), from Scottish dialect sense of “loud, rude talk”)

goof: a stupid blunder or gaffe, especially by an entertainer (c.1954, probably influenced by gaffe)

muff: a failure; anything done clumsily or bungled, especially in a ball game (as a verb “to bungle,” 1827, pugilism slang, probably related to muff (n.) “awkward person” (1837), perhaps from muff (n.) on notion of someone clumsy because his hands are in a muff)

* definitions mainly from the OED, and etymology from the Online Etymology Dictionary and others