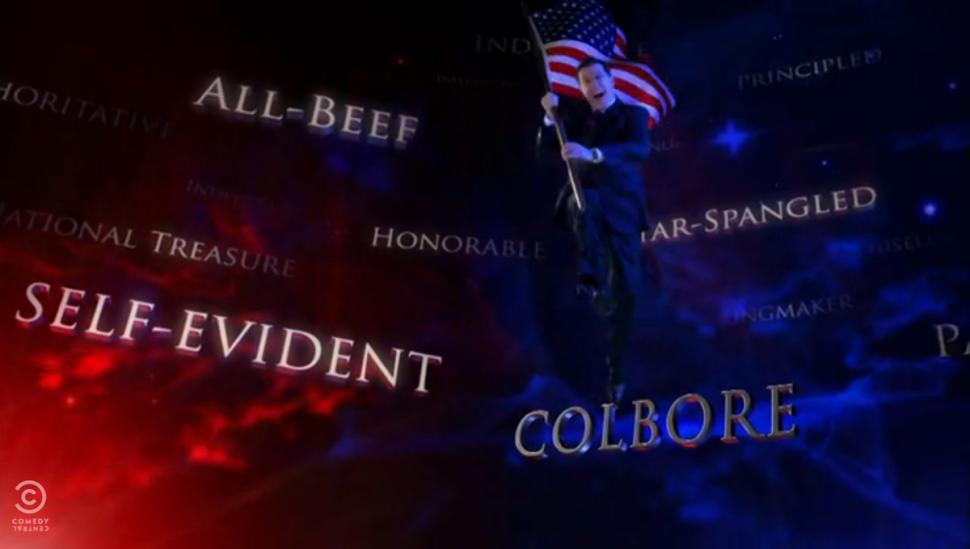 TGIF. In language and usage news this fortnight: grammar rules that can sometimes be broken; a socialite’s guide to elegant expletives; a mispronunciation leads to the renaming of a TV show (if only briefly); the fading art of diagramming sentences; and a childhood spelling error of adult proportions.

“You shudder at a split infinitive, know when to use ‘that’ or ‘which’ and would never confuse ‘less’ with ‘fewer’ – but are these rules always right, elegant or sensible?” In The Guardian, linguist Steven Pinker identifies 10 ‘grammar rules’ it’s OK to break (sometimes).

One of Town & Country‘s cover stories in its September issue is a socialite’s guide to the F-Bomb. Among other things, “Elegant Expletives” looks at the differences between Brits and Yanks in their use of colorful language. “Despite conventional wisdom—so often wrong, in my experience—there’s far more of what one might call “expletive entitlement” among a certain class of Brits than there is among their equivalent in America. It may have something to do with the long-reaching, withered, but still powerful influence of Puritanism here, as opposed to the far more iconoclastic and robust Anglo-Saxon roots and habits of the English.”

The Colbert Report briefly became The Colbore Report, in honor of Gwen Stefani’s Emmy flub when she botched the pronunciation of the late-night comedy show’s (and host’s) name. New York’s Daily News has the story.

MetroUK reported on an unfortunate spelling error made by a schoolchild. A spelling and a smelling error of adult proportions …

NPR looks at a fading art: the diagramming of sentences.

Can you name 11 bands that have punctuation marks in their names? And we’re not just talking exclamation marks: there’s everything from parentheses to ellipses … Vulture has the “scoop/”…!)))