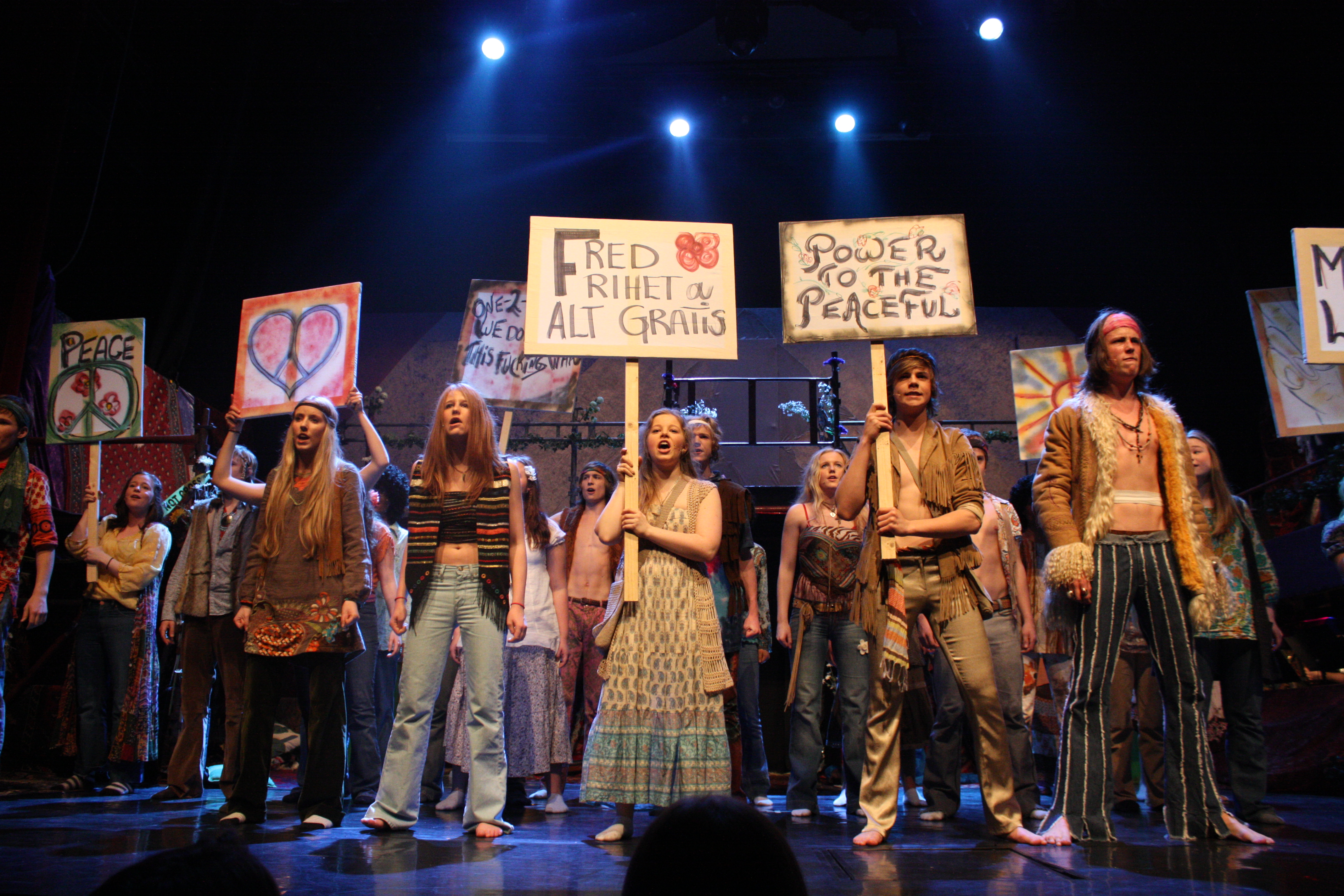 Can you spot the odd one (or -in) out? Typical Brits …

Sit-in:
“Used as a suffix originally designating a communal act of protest by African Americans against racial segregation in the United States; subsequently indicating any group protest or large gathering for some common purpose.” *

Love-in:
“A gathering at which people are encouraged to express feelings of friendship and physical attraction; such an event used as a form of social protest. Originally and chiefly associated with the hippie subculture of the 1960s.”

Be-in:
“A public gathering of hippies”

Lie-in:
“A prolonged stay in bed in the morning.” (British) 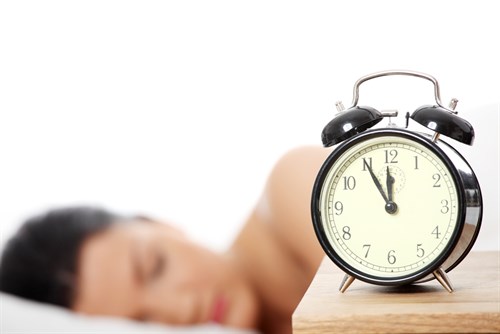 Other non-protest “-in” nouns:
Run-in: A disagreement or fight, especially with someone in an official position.
Stand-in: A person who stands in for another, especially in a match or performance; a substitute.
Buy-in: A purchase of shares by a broker after a seller has failed to deliver similar shares, the original seller being charged any difference in cost.
Shut-in: A person confined indoors, especially as a result of either physical or mental disability. (North American)
Tie-in: A connection or association.
Fill-in: A person or thing acting or serving in place of another; a substitute.

Can you think of any others?

All definitions courtesy of the Oxford English Dictionary