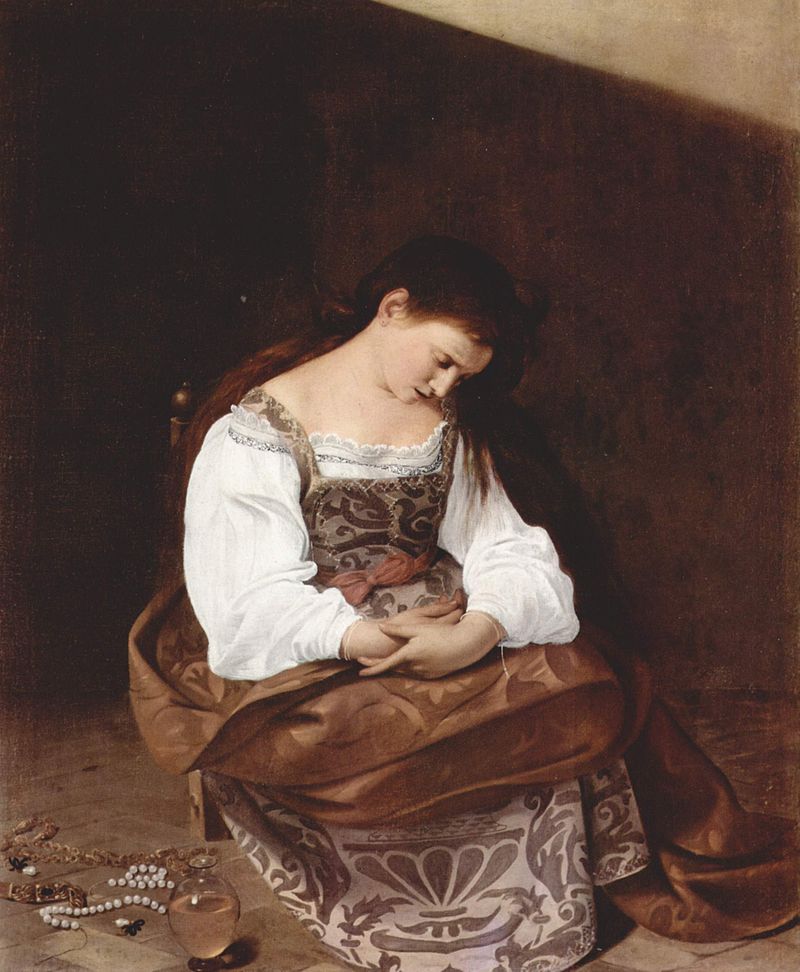 When I’m back in Blighty, I stay at my family home in Magdalen Road in South West London. Try asking a taxi driver to take you to “Maudlin” Road (as the name Magdalen(e) is historically pronounced in the UK), and you’ll probably be met with a blank stare — even by those London cabbies who’ve aced The Knowledge. You are actually more likely to hear that increasingly dated pronunciation when you visit Cambridge, whose Magdalene College sounds more like Maud than Magda. The same is true for its sister college in Oxford — which is spelled nearly the same way but without the final “e”. Which pronunciation — if either — is correct: the “maudlin”-sounding Cambridge and Oxford colleges, or the more modern three-syllable “MAG-duh-lin” that you’ll hear nowadays in most other parts of England?

Magdalene College, Cambridge explains on its web site the history of its name and why it’s pronounced like the self-pitying adjective. “The College at its refoundation by Lord Audley in 1542, was dedicated to St Mary Magdalene. The choice of the name of Mary Magdalene appears to have had a touch of vanity. In many early documents, the name is clearly spelt as pronounced: ‘Maudleyn’, containing within it the name of Audley himself! The final ‘e’ on Magdalene was an attempt, with the advent of the postal service in the mid nineteenth-century, to distinguish us from our sister College, Magdalen Oxford.” 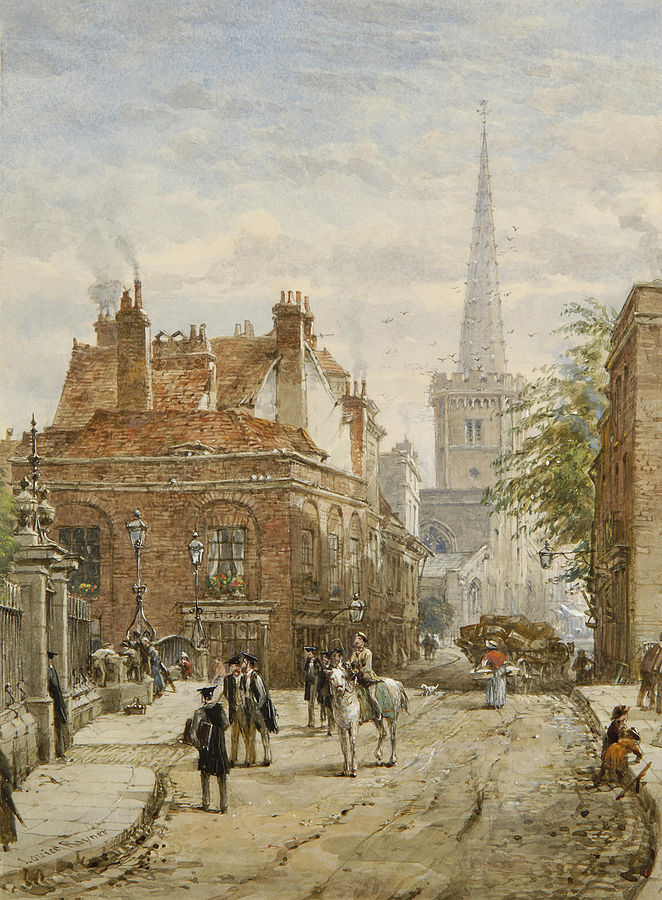 Let’s jump back now to the Magdalene Estate in London (from which my street takes its name), which was named after Magdalen College, Oxford – the original owners of the land. The estate’s web site  goes into more detail about the historically evolving pronunciation of the famous Biblical surname: “In the Middle Ages in England (1100-1550, say), there was a widespread French influence on the pronunciation of names and places. Vowels became lengthened, especially the ‘a’. So, for example, the word ‘fall’ came to be pronounced ‘fawl’ instead of its earlier ‘fahler’. Magdalen came under the same influence at about the time the colleges were being founded in Oxford (1448) and Cambridge (1552). You try to say Magdalen with a long ‘a’ as in ‘Fall’ and it comes out as Maudlin. The ‘g’ disappears in a tricky diphthong.'”

This interesting evolution of the “a” sound in proper names is borne out by the etymology of the word maudlin, meaning “self-pityingly or tearfully sentimental” (OED).  As the Online Etymology Dictionary explains, the adjective dates from about 1600, meaning “tearful,” and that was from the Middle English female proper name Maudelen (early 14th century), from Magdalene (Old French Madelaine), a woman’s name, originally the surname of Mary the repentant sinner forgiven by Jesus in Luke vii.37. In paintings, she was often shown weeping as a sign of repentance. Meaning “characterized by tearful sentimentality”, maudlin is recorded by the 1630s.

34 thoughts on “How to pronounce “Magdalene” in Britain, and why”