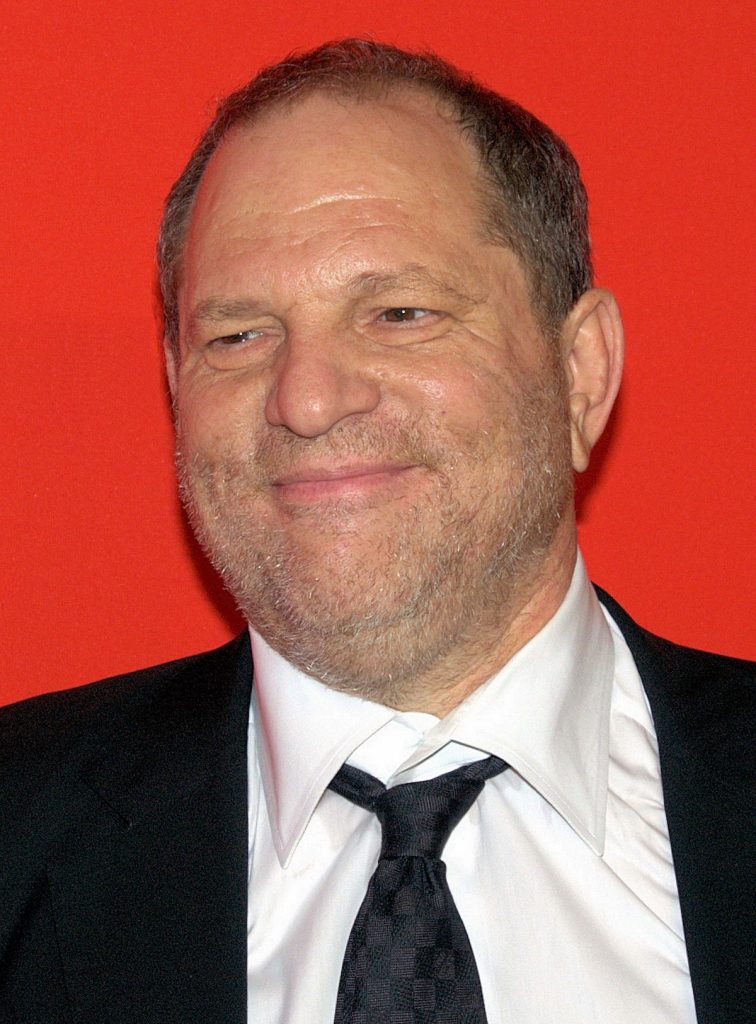 There’s a scandal involving the disgraced Hollywood producer Harvey Weinstein, and an ensuing discussion about predatory behavior by men in power. Glosso thought it would be interesting to look into “kick against the pricks,” a sadly appropriate expression that’s been cropping up on social media channels in recent days. Is this is a modern turn of phrase? Do people understand what it really means? And when did the word prick first take on its slangy connotations? Glosso investigates …

According to the Cambridge English Dictionary, to “kick against the pricks” means “to argue and fight against people in authority.” But there’s more to it than that, sadly. Wiktionary gets a little closer, offering “to struggle against one’s fate.” Yes, the word fate gets to the heart of the expression, which is basically pessimistic. As Collins explains, it means “to hurt oneself by struggling against something in vain”, and according to the Oxford English Dictionary, it translates as “to hurt oneself by persisting in useless resistance or protest.”

You might be surprised to learn that kicking against the pricks isn’t a 21st-century phenomenon, and doesn’t refer to male parts, or even people. It dates back many centuries — to the Bible, in fact, specifically to the King James Version (in Acts 9:5 and Acts 26:14). All translations except the KJV actually omit the phrase altogether, and modern translations have changed the word pricks to goads. Wiktionary identifies the expression’s earliest citation as being in the Tyndale Bible translation from 1526, where it reads: “The lorde sayd, I am Jesus whom thou persecutest, it shalbe harde for the to kycke against the pricke.” But what “pricke” was Jesus referring to, back in those early AD days?

Got Questions Ministries tells the story. “‘It is hard for you to kick against the pricks’ was a Greek proverb, but it was also familiar to the Jews and anyone who made a living in agriculture. An ox goad was a stick with a pointed piece of iron on its tip used to prod the oxen when plowing. The farmer would prick the animal to steer it in the right direction. Sometimes the animal would rebel by kicking out at the prick, and this would result in the prick being driven even further into its flesh. In essence, the more an ox rebelled, the more it suffered. Thus, Jesus’ words to Saul on the road to Damascus: ‘It is hard for you to kick against the pricks.'”

Now let’s look at the noun prick, which has come to mean more than just a pointy object in the last few centuries. The Oxford English Dictionary records the first use of the word to mean penis in 1592, although it was probably used long before that in spoken discourse. Shakespeare punned on it in his plays (e.g. “He that sweetest rose will find/must find love’s prick and Rosalinde” from As You Like It.) In the ensuing two centuries, “my prick” was used as a term of endearment by ‘immodest maids’ for their boyfriends; Francis Grose’s A Classical Dictionary of the Vulgar Tongue (1788) had an entry for “prick: the virile member.”

Geoffrey Hughes (in his Encyclopedia of Swearing) noted that prick started to take on the sense of ‘fool’ or contemptible person in the 19th century, usually preceded by ‘silly. As he explained: ‘“The semantic association between stupidity and terms for the penis is noticeably strong.” Go figure. Most linguists and dictionaries agree that 1929 was the year when prick started to be used as an insult for a certain type of man, of the Harvey Weinstein ilk. The OED translates it as “a stupid or contemptible man’; Merriam Webster offers “a spiteful or contemptible man often having some authority”.

In Cockney rhyming slang, a penis is a “Hampton Wick.” Why? Because it rhymes with ‘prick’.