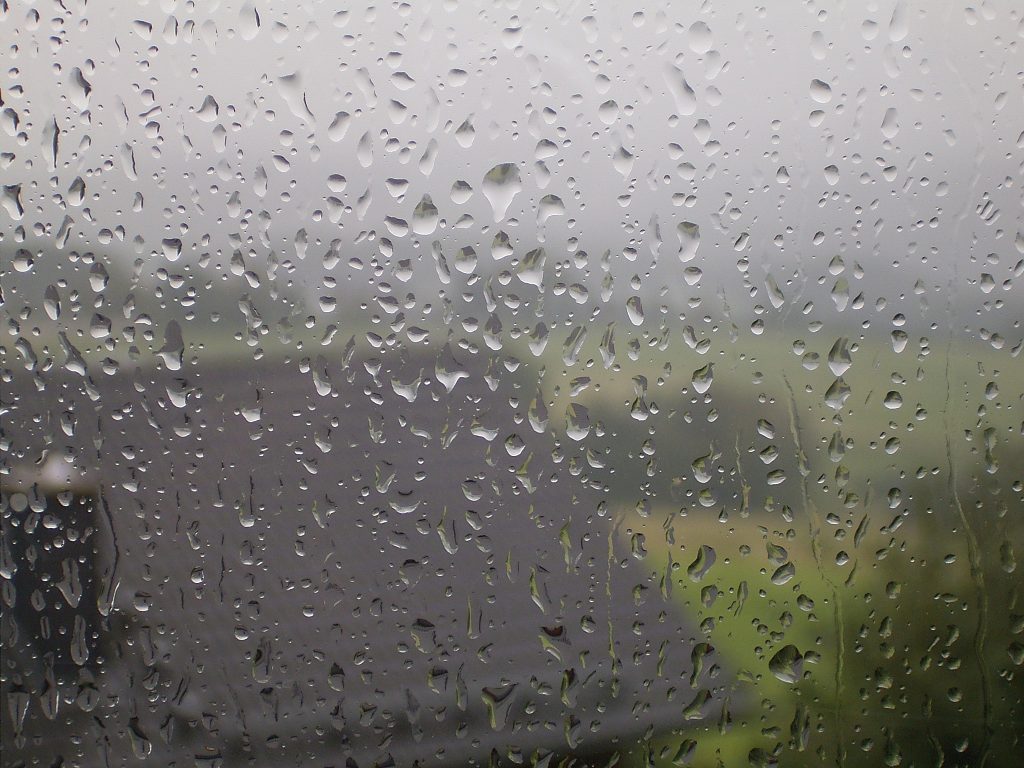 English is littered with diminutives — commonly abbreviated words — in standard usage. Phone, bike, fridge, gym, typo, photo: they’re all diminutives* in that sense. Sometimes we add a suffix after butchering a word to give it an even more informal feel: think comfy (comfortable), cardie (cardigan), telly (television), and even brolly (umbrella). OK, admittedly those are all British colloquialisms: we Brits [see?] are more prone than our neighbors across the pond to add weeny appendages back in once we’ve sliced off the fatty syllables. (And see Glosso’s earlier post: “I’ll take that with a side of small words.“) But wait: there’s a country that’s even more inclined to hypocorism (yes, that’s what it’s called) than English-speakers on either side of the Atlantic. G’day Aussies!

In Straya, (and that’s more a matter of pronunciation than spelling: why curl your tongue around four syllables when you can make do with just two?), diminutives are used across the lingo, and not just in slang. Yes, there are more than 5,000 identified diminutives in use in Australian English — more than in any other version of the language. It’s pretty arbitrary whether an a, o, ie or y is added (if any) to the surviving syllable: there’s no rhyme or reason to the choice of dimmy appendage. But once it’s in place, that suffix becomes suff-fixed: you don’t mess with Aussies’ hypos. For example, an ambulance paramedic is always called an ambo: you wouldn’t dream of calling her an ambie or an amba. But please note: just because it ends in -ie (which Aussie dimmies often do), it doesn’t mean it’s tiny (as Brits and Americans might think from their dimmy doings). That choccy biccy can be huuuge.

Here’s a glossary of some of my fave (and the most common) Aussie dimmies. Please let me know if I’ve missed any biggies …

Compo: compensation for being injured at work. Generally not used for other forms of compensation.

Devo: devastated, to be very upset over some event

Esky: a portable insulated container. From the Eskimo brand, which was later shortened to esky.

Footy: football, which may refer to the sport of football, the ball itself, or a specific game

Glady: the gladioli family of plants. The term was popularized by Barry Humphries in character as Dame Edna Everage.

Maccas: McDonald’s fast food restaurants. This is even reflected in McDonald’s corporate branding.

Nasho: a conscript in the army. Derived from national service. Used especially around the Vietnam war. In the Army it was used in a derogatory sense. The term has fallen out of use as conscription in Australia ended in the 1970s.

Rellie or relo: a relative

Reffo: a pejorative term for a refugee

Sanger: a sandwich. Originally sango, but evolved into its current form by the 1960s.

Umpie: an umpire at a sporting game

* Not to be confused with diminutives that name a little or younger version of something bigger (eg. piglet, kitty, duckling) or that are affectionate nicknames, like Harry, Lizzie etc.