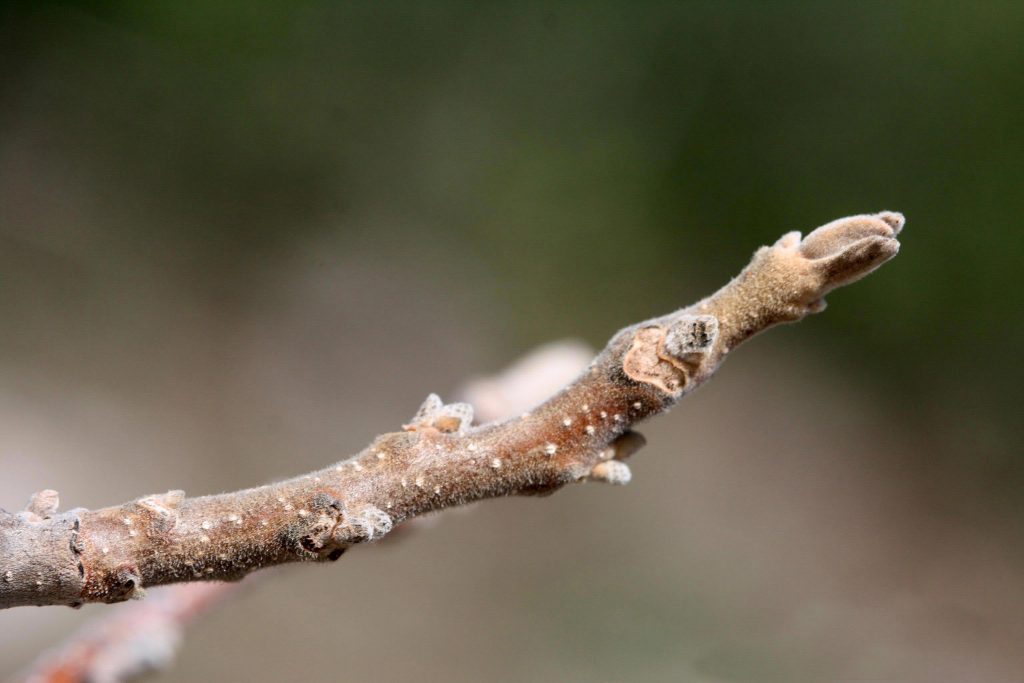 In a recent letter in The Times (of London), a reader described his experience of driving his old Renault 4 through France: “On the road, the beeping by other drivers made me nervous — until I twigged the car was being saluted.” Does the word “twigged” make any sense to you in that context? If you’re a Brit, it probably does. But I’m sure most Americans won’t twig …

There’s a British informal figurative meaning to the verb “to twig”: “To understand (something); to find out or suddenly comprehend (something).” It dates back several centuries, and the OED cites an example from the letters of Countess Granville in 1821: “York roared again [at the jokes], Clarence was dull and did not twig them.” There’s no official origin or etymology for this quirky British-English twig usage (although there are a few theories that have been posited: see them summarized below) — and it certainly doesn’t seem to have crossed the Atlantic. Americans don’t twig stuff. At least not linguistically.

What other informal/alternative meanings of commonly used words have stayed firmly on British soil? Fancy is one: Brits use it as a verb to mean that they find someone attractive (“I fancy Edward something rotten”), but Americans don’t. (In fact, Brits also “fancy themselves” in a way that Americans don’t. At least not linguistically.) Ginger is used by Brits as a label for redheads; Americans aren’t as familiar with that alternative usage of the spicy edible noun or the brownish color. Tick is another one: a Brit might see you “in a tick” (which won’t mean much to an American, who is more likely to see a tick in you), and they will “tick something off” on a list, much in the way that Americans will “check.” In England you can wear a trainer on your feet: ask for one in any American shoe store and they won’t know what you’re on about. Can you think of any more?

On the Macmillan Dictionary blog in 2014, Irish editor Stan Carey wrote this about twig‘s etymology:

“At an early age in Ireland I learned the Irish word tuig, meaning ‘understand’, often used in common phrases like An dtuigeann tú? (‘Do you understand?’). You can hear several regional pronunciations of the word at the excellent Irish dictionary website Foclóir.ie. Comparing tuig with twig we [World Wide Words writer Michael Quinion, and Carey] find they sound alike and mean similar things. Of course, this could simply be coincidental – but the correspondence, while inconclusive, is certainly suggestive. … Terence Dolan’s Dictionary of Hiberno-English says this Irish derivation for twig is possible, while Loreto Todd’s Green English says it ‘may well’ be the origin. Bernard Share’s Slanguage is less convinced, indicating instead that the two words have been confused. That’s a possibility, and it should be noted that tuig ‘understand’ is a word in Scottish Gaelic too. So the etymology of the verb twig remains uncertain, but Irish tuig seems to me a good candidate. If you’ve other ideas, let us know in the comments.”

Dictionary.com — based on the Random House Unabridged Dictionary — seems to agree with the Macmillan blog, offering this etymology: “Irish tuigim I understand, with English w reflecting the offglide before i of the velarized Irish t typical of southern Ireland.”

Someone commenting on the Macmillan blog above makes the following suggestion: “Webster’s International Dictionary gives, in addition to the meaning of a ‘small shoot without leaves’, the meaning of to use a twig as a diving rod (searching for water). This might be a source of the meaning to understand (suddenly).”

Hat-tip to Barrie England, who addressed this topic in his Lingua Facebook group.