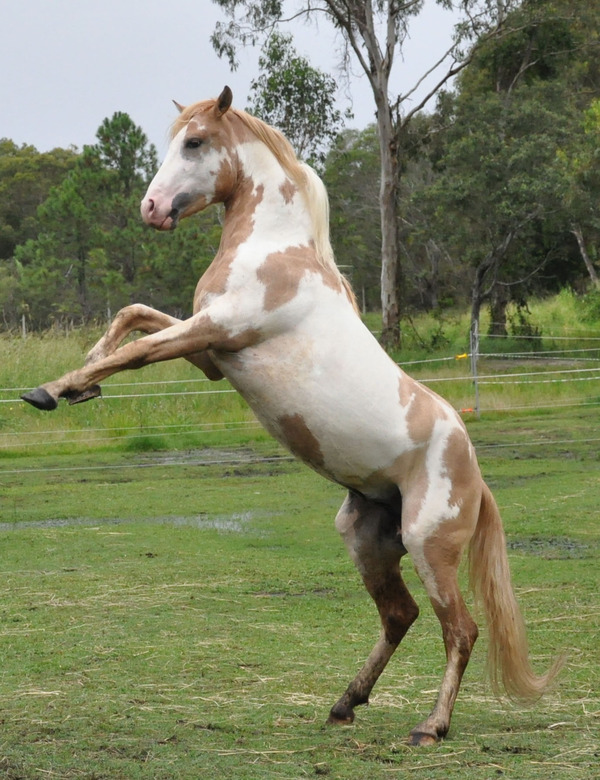 We all know what gin the noun is. They say it goes well with tonic — like peanut butter & jelly, roast beef & yorkshire pudding, bubble & squeak. But what about gin as a verb? Can you think of when you might use gin to describe something you do (or you’ve done), rather than something you drink — or you’ve drunk? And I bet you don’t realize that at least one sense of the word might (or might not) be connected to gingering, figging, or feaguing, which in turn are related to a horse’s fundament.

Gin as a verb has quite a few meanings — some old and obsolete, but a few still in regular colloquial use; each one is explained below, with an illustration or two and etymologies that are known or have been proposed. The first couple of senses are archaic and not really used any more, except occasionally poetically or figuratively. There’s no clear agreement about where the last colloquial meaning — the phrase to gin up meaning “to enliven or arouse” — originates. Curiously, engine the noun and ginger the verb might come into it. If you’re intrigued, please read on …

1.To start or begin. (archaic and, later, poetic)

Wycliffe’s Bible, 1382: “Heere gynneth the prologe in the boc of Ecclesiastes. Ibid. i. heading, Heer gynneth the booc.”

B. Melbancke: Philotimus, 1583: “My landes are morgaged, my demanes leased, my apparell pawnd, nothing wanting in me to the accomplishment of all miserie, but that I weare no giues, with which they thinke to gin me: for my chamber is a prison, and I pend vp in it.”

This relates to one of gin‘s noun definitions: A device for catching game, etc.; a snare, net, trap. Cf. engine

3. To remove the seeds from (cotton), esp. by means of a cotton gin.

This relates to another of gin‘s noun definitions: A machine used to remove the seeds from cotton, typically having one or more rollers which pinch the seeds away from the lint, or a revolving cylinder of toothed discs or saws which pull the lint from the seeds; = cotton gin.

From the Athens Messenger, Ohio 1886: “Cannot you imagine, Mr Tower, that you hear the tremendous lion-like roar of the cataract even now?” He shock his head. “No, Miss, no; I couldn’t bring myself to imagine such a thing, unless I had ginned up better than I’m likely to do today.” “And his grin seemed to intimate that possibly the brilliant play of my own fancy was due to alcoholic stimulant.”

Phrasefinder suggests that this is the southern U.S. pronunciation of give. [Glosso suggests perhaps the past tense, given?] In use since at least 1844, as in Ohio’s newspaper The Lorain Republican in that year: “He paid me my half and I gin him up the note.”

6. To produce or develop (a desired product or outcome) by activity or effort; to work (something) up, esp. hastily or rapidly. (with up, out, etc.; colloquial, chiefly U.S.)

Daily Tribune (Salt Lake City, Utah),1899: “Star Consolidated, that had been ginned up during the interval between calls, opened at $1.16.”

7. To concoct, invent, or fabricate (something spurious or false). (with up; colloquial)

New York Times, 1980: “They have ginned up a surplus by assuming the Senate budget committee numbers and then doublecounting the impact of a tax cut.

Time, 2000: “Go in for a checkup not covered by your HMO, and your doctor may gin up a covered condition to make the visit reimbursable.”

8. To stir up or intensify (a situation, process, etc.); to arouse or intensify strong feelings in (a person or group). (with up; colloquial)

Francis Francis Jr.: Saddle & Mocassin (1887): “The Apaches were out to beat hell – And they were ginning her up, and making things a bit lively, that’s a fact!”

M. Lindley Girl like You, 2013: “She is hot, excited. There’s nothing like getting ready for Thanksgiving to gin things up.”

Etymology Online suggests that either etymology proposed above could be correct: “1887 (ginning is from 1825), perhaps a special use of the verb associated with gin “engine,” but perhaps rather or also from ginger up in the same sense (1849), which is from ginger in sense of “spice, pizzazz;” specifically in reference to the treatment described in the 1796 edition of Grose’s slang dictionary under the entry for feague: “… to put ginger up a horse’s fundament*, and formerly, as it is said, a live eel, to make him lively and carry his tail well; it is said, a forfeit is incurred by any horse-dealer’s servant, who shall shew a horse without first feaguing him. Feague is used, figuratively, for encouraging or spiriting one up.'”

* And in case you’re wondering what on earth is meant by “to put ginger up a horse’s fundament”, read this Wikipedia entry for the practice of gingering:

Gingering, or gingering the tail, is the practice of making a horse carry its tail high, and to a lesser extent to encourage it to move in a lively fashion, by applying an irritant, such as raw ginger, to its anus or vulva. Historically the process, the purpose of which was often to make an older horse behave like one that was younger, or to temporarily liven up a sick or weakened animal, was known as feaguing (from which the modern term figging derives), and involved a piece of ginger, onion, pepper, tobacco, or a live eel. The modern practice commonly involves a paste product with concentrated gingerol.

Hat-tip to Candice for bringing to my attention the many verbal meanings of gin and ginning up.