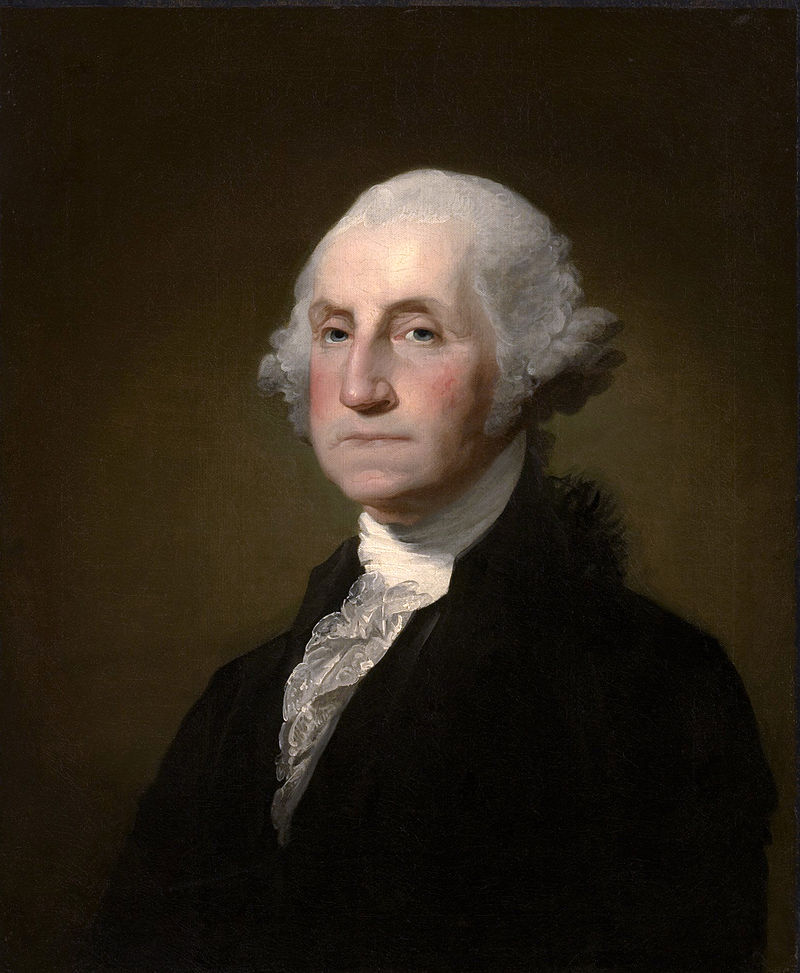 Well, which is it? Presidents Day, President‘s Day or Presidents‘ Day? Is the name of the American public holiday, which we’ll be celebrating on Monday, spelled with an apostrophe or not? And assuming it is a possessive day, i.e. belonging to either the first or all of our presidents, where should the punctuation be placed accordingly? The third Monday of February, originally and still sometimes known as “Washington’s Birthday”, is a U.S. federal holiday inaugurated in the late 19th century to celebrate the birthday of George, the first President of the United States, who was born on February 22, 1732*. Nowadays it’s more widely known as “Presidents Day” (with or without an apostrophe), since it has evolved to honor not just George and Abe (who was also a February baby) but all our presidents. In fact, the modern colloquial name was coined for precisely this reason: to make the holiday more generally applicable and not just about our first head of state.

As Wikipedia explains, the federal holiday honoring George Washington was originally implemented by an Act of Congress in 1879 for government offices in Washington, and then it was expanded in 1885 to include all federal offices. As the first federal holiday to honor an American president, it was marked on Washington’s actual birthday, February 22*. He enjoyed his own birthday celebration for nearly a century. In 1971, however, the holiday was shifted to the third Monday in February by the Uniform Monday Holiday Act, landing the day of commemoration anywhere between February 15 and 21 — and never on the actual anniversary of Washington’s birth date. So the modern name is even more appropriate and applicable. It is important to note that according to the U.S. Office of Personnel Management, the holiday is still officially named ‘Washington’s Birthday’ in section 6103(a) of title 5 of the United States Code – the law that specifies holidays for federal employees, and it’s OPM’s policy always to refer to holidays by the names designated by law.

In Glossophilia’s humble opinion, “President‘s Day” — with the apostrophe implying the possessive of a single president — is as much a misnomer as “Washington’s Birthday”. It clearly isn’t just his day any more, however deserving he might be. “Presidents‘ Day”, suggesting a day belonging to all or multiple presidents, makes much more sense in this all-inclusive politically correct 21st century. And if you can’t be bothered with punctuation or all its idiosyncrasies, Presidents Day is just fine. It doesn’t have to belong to them, even if it is all about them — but let’s just make sure we keep it plural, OK?

*   George Washington was born on February 11, 1731, based on the Julian calendar then in use in the British Colonies. When the Gregorian calendar was adopted in the English Colonies (1752), he opted to begin observing his birthday anniversary on the equivalent date of February 22, 1732.