Originally posted in 2013, and then updated in 2018 when it came back into the news, Glossophilia is happy to republish one of its most popular posts. 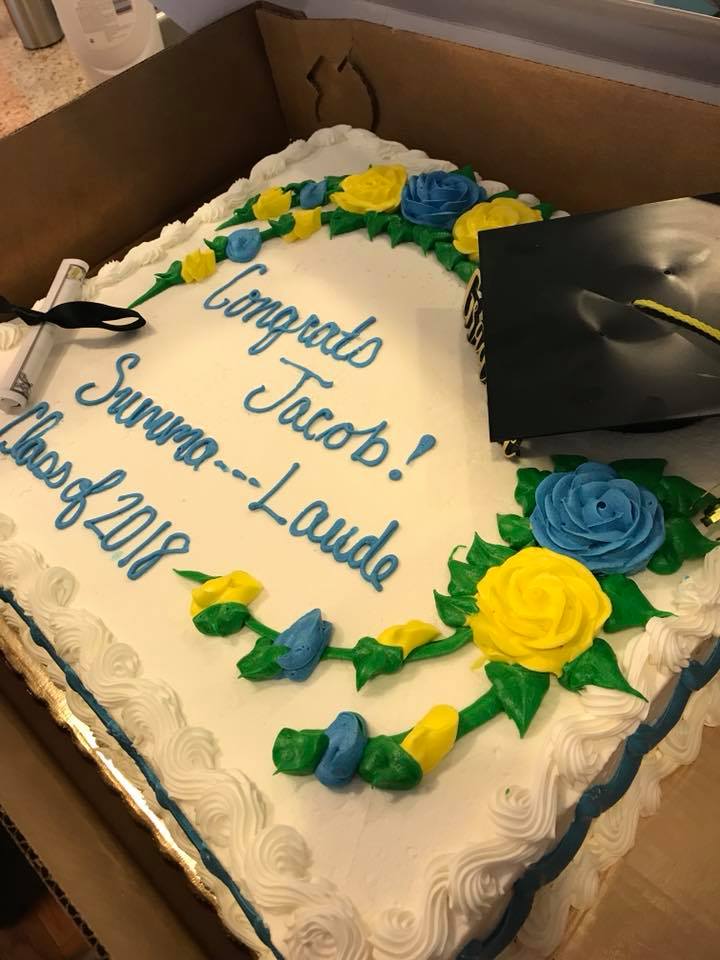 Original post in 2013: I was watching Masters of Sex the other night on Showtime, and it struck me that Masters and Johnson were using the word come a lot. And they weren’t meaning the opposite of go. (It didn’t escape my notice that they also seemed to be coming a lot — but that’s another story…) I know these ground-breaking sex researchers of the 1950s and ’60s were famously ahead of their time, but not in their word choices — and their use of this particular piece of sexual terminology sounded weirdly anachronistic to me. I really thought that this word “come” was a more modern invention…

The Online Etymology Dictionary confirms that this literally orgasmic meaning of the common verb “to come” dates back to the 17th century. “This ‘experience sexual orgasm’ slang meaning of come (perhaps originally come off) is attested from 1650, in “Walking In A Meadowe Greene,” in a folio of “loose songs” collected by Bishop Percy.

They lay soe close together, they made me much to wonder;
I knew not which was wether, until I saw her under.
Then off he came, and blusht for shame soe soon that he had endit;
Yet still she lies, and to him cryes, “one more and none can mend it.”

The same online dictionary also clarifies that as a noun meaning “semen or other product of orgasm”, the word come is on record only from the 1920s — i.e. a few centuries after it began life as a raunchy verb.

There are probably volumes and volumes of literature — some of it worthy, some silly — to be read on the subject of sexual slang in its origins and all its subtleties, but this is where Glossophilia stops. If you want to mosey through some smutty synonyms, here’s a selective list (and this is by no means comprehensive) of sexual dictionaries, covering every field imaginable in which sexual vocabulary might pop up, if you’ll excuse the expression. From Shakespeare to the Bible to American Sign Language, the language of sex is there if you need to find and understand it.

Creative Loafing published a Dirty Sex Dictionary, which describes itself as “far more offensive than informative”.

Dirty Words: a Literary Encyclopedia of Sex by Ellen Sussman

Dictionary of Sexual Slang by Leonard R. N. Ashley: “designed as a serious work of unconventional lexicography that covers coarse sexual slang in old and new English-language speech and written discourse. Thou it will inevitably satisfy prurient interests as well.”

The Contemporary Dictionary of Sexual Euphemisms, 2007

Gay-2-Zee: A Dictionary of Sex, Subtext, and the Sublime by Donald F. Reuter. “If you’ve ever wanted to know the origins of the gay meaning of the word “pansy,” the slang term “Twink(ie),” or the phrase, “Mary, don’t ask,” then girlfriend, you’re in luck. Gay-2-Zee is the absolute go-to-guide (don’t call us anything as dull as a dictionary) for all things said from a queer perspective.”

A Dictionary of Sexual Language and Imagery in Shakespearean and Stuart Literature (3 volumes): “Providing an alphabetical listing of sexual language and locution in 16th and 17th-century English”

A Dictionary of Shakespeare’s Sexual Puns and Their Significance by Frankie Rubinstein, 1995

Signs of Sexual Behavior: An Introduction to Some Sex-Related Vocabulary in American Sign Language, by James Woodward

Adam and Eve Knew: A Dictionary of Sex in the Bible by Ronald L. Ecker