On Book Lovers Day, Glossophilia is drawing your attention to a very funny (and beautifully written) review of a couple of books that have recently hit the headlines, mainly thanks to the stellar PR work of the publishers involved, and not because of any runaway literary success on the part of either of the duchess-authoresses. The review is worthy not just because of its witty characterizations of the books and their respective creators, but also because of its historical romp through the right royal writing adventures of Kings and Queens past. Enjoy Andrew O’Hagan’s review of The Bench and Her Heart for a Compass – neither of whose authors needs any introduction – in the London Review of Books, August 12 edition.

For Glossophiles wanting to go a bit further down The Bench rabbit-hole, with some more specific and exquisite analysis of the Duchess of Sussex’s rhyming clangers (Andrew O’Hagan in his review noted her instinct for posterity, but the same can’t necessarily be said for her poetry), read the New York Times‘s review of the bestseller, from which here’s a Glossophiliac excerpt:

There is no excuse, in a book of fewer than 200 words, for every syllable not to be just right. Even a tiny discordant note can throw the whole thing into disarray. This is even more true with rhyming books. Force-feeding words into unlikely configurations to eke out a tortured rhyme works about as well as stuffing a foot into a too-small glass slipper and passing it off as a perfect fit. “You’ll love him. / You’ll listen. / You’ll be his supporter. / When life feels in shambles / You’ll help him find order,” Meghan writes. Not terrible, but not terrific. What she does in the last line of the book, though — contracting “alone” into “’lone” in order to get it to rhyme with “home” — should be illegal.

Book Lovers Day is celebrated on August 9 every year. This unofficial holiday encourages bibliophiles around the world to celebrate reading and literature. Put away your smartphones, ditch social media for a day, and pick up a good book – written by a duchess or not.

Can you guess which chart-topping song eventually enjoyed a popular French incarnation as “Bravo tu as gagné?” Or which famous songs started their commercial lives in French as “Le Moribond” and “Commes d’Habitudes” respectively? Do you know which two songs The Beatles decided to record and release in German? Read more about how these and other hit songs came to enjoy lives in multiple lingos …

END_OF_DOCUMENT_TOKEN_TO_BE_REPLACED

Is “you guys” no longer appropriate to use in our more enlightened gender-neutral speech? It has an undeniably male “twang” to it, that’s for sure. But how do modern English-speakers – especially female and non-binary folks – respond to that catch-all term used to conveniently and informally address a group of people in the absence of a genderless second person plural in standard English (which German-, Turkish- and Gaelic-speakers, among others, are lucky enough to have in their linguistic toolkits)?

END_OF_DOCUMENT_TOKEN_TO_BE_REPLACED 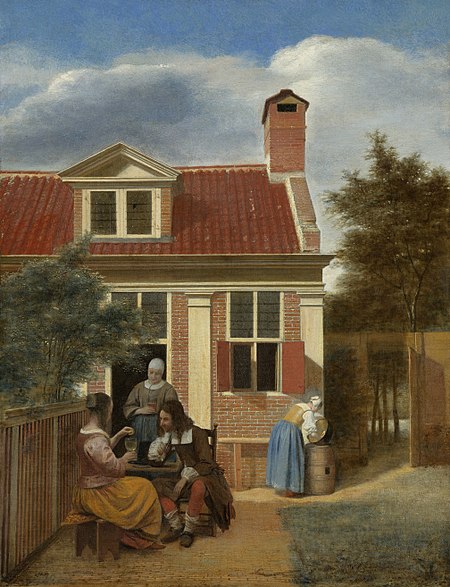 Another poem in Glosso’s pandemic poetry collection, this time from Kitty O’Meara in 2020. END_OF_DOCUMENT_TOKEN_TO_BE_REPLACED

Poet Amanda Gorman reads her poem ‘The Hill We Climb’ at the inauguration of President Joe Biden.

“In my poem, I’m not going to in any way gloss over what we’ve seen over the past few weeks and, dare I say, the past few years. But what I really aspire to do in the poem is to be able to use my words to envision a way in which our country can still come together and can still heal. It’s doing that in a way that is not erasing or neglecting the harsh truths I think America needs to reconcile with.” – Amanda Gorman

Martin Luther King Jr. Day is a federal holiday in the US, marking the birthday of the American Baptist minister and activist who became the most visible spokesperson and leader in the civil rights movement. King is known for advancing civil rights through nonviolence and civil disobedience; he is also remembered for his eloquent words of truth and wisdom. Here are some of them.

END_OF_DOCUMENT_TOKEN_TO_BE_REPLACED

Glosso posts its annual Thomas Hardy poem on New Year’s Eve. The Darkling Thrush, originally called The Century’s End, 1900, was first printed in The Graphic on 29 December of that year. It describes a desolate world characterized by despair and hopelessness. Let the song of the thrush symbolize the hopes of planet Earth for a better 2021.

I leant upon a coppice gate
When Frost was spectre-grey,
And Winter’s dregs made desolate
The weakening eye of day.
The tangled bine-stems scored the sky
Like strings of broken lyres,
And all mankind that haunted nigh
Had sought their household fires.

The land’s sharp features seemed to be
The Century’s corpse outleant,
His crypt the cloudy canopy,
The wind his death-lament.
The ancient pulse of germ and birth
Was shrunken hard and dry,
And every spirit upon earth
Seemed fervourless as I.

At once a voice arose among
The bleak twigs overhead
In a full-hearted evensong
Of joy illimited;
An aged thrush, frail, gaunt and small,
In blast-beruffled plume,
Had chosen thus to fling his soul
Upon the growing gloom.

So little cause for carolings
Of such ecstatic sound
Was written on terrestrial things
Afar or nigh around,
That I could think there trembled through
His happy good-night air
Some blessed Hope, whereof he knew
And I was unaware.