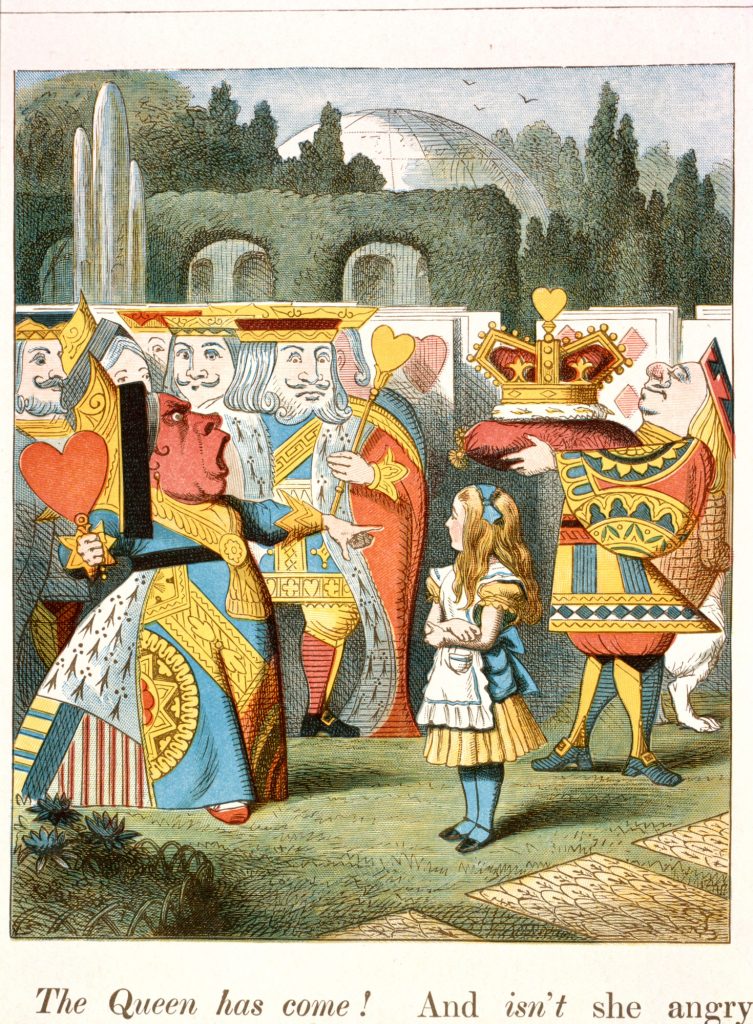 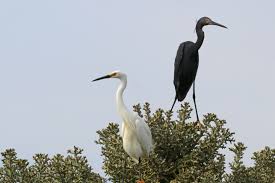 Today is National Poetry Day in the UK, and the national day’s theme this year is “Truth”. To celebrate, Glosso presents two poems by British poet Marc Woodward — both of which address this year’s theme with searing and witty relevance. The first poem is a “golden shovel” — a poetry form invented by the US poet Terrance Hayes in which all the poem’s line-ending words, put together in order, form the line of another existing poem. Woodward’s poem An Egret In Jerusalem speaks for itself, but by way of a brief introduction: historically egrets used to migrate to England from the continent, but since the 1970s they have gradually become residents of the island nation. The second poem, also relevant in today’s Great Britain, plays on King Henry II’s infamous line “Will no one rid me of this turbulent priest?”, which he is said to have uttered over Christmas in 1170 with dramatic consequences. Enjoy both poems: we’ll be hearing more from Marc on Glosso’s pages in the future. END_OF_DOCUMENT_TOKEN_TO_BE_REPLACED