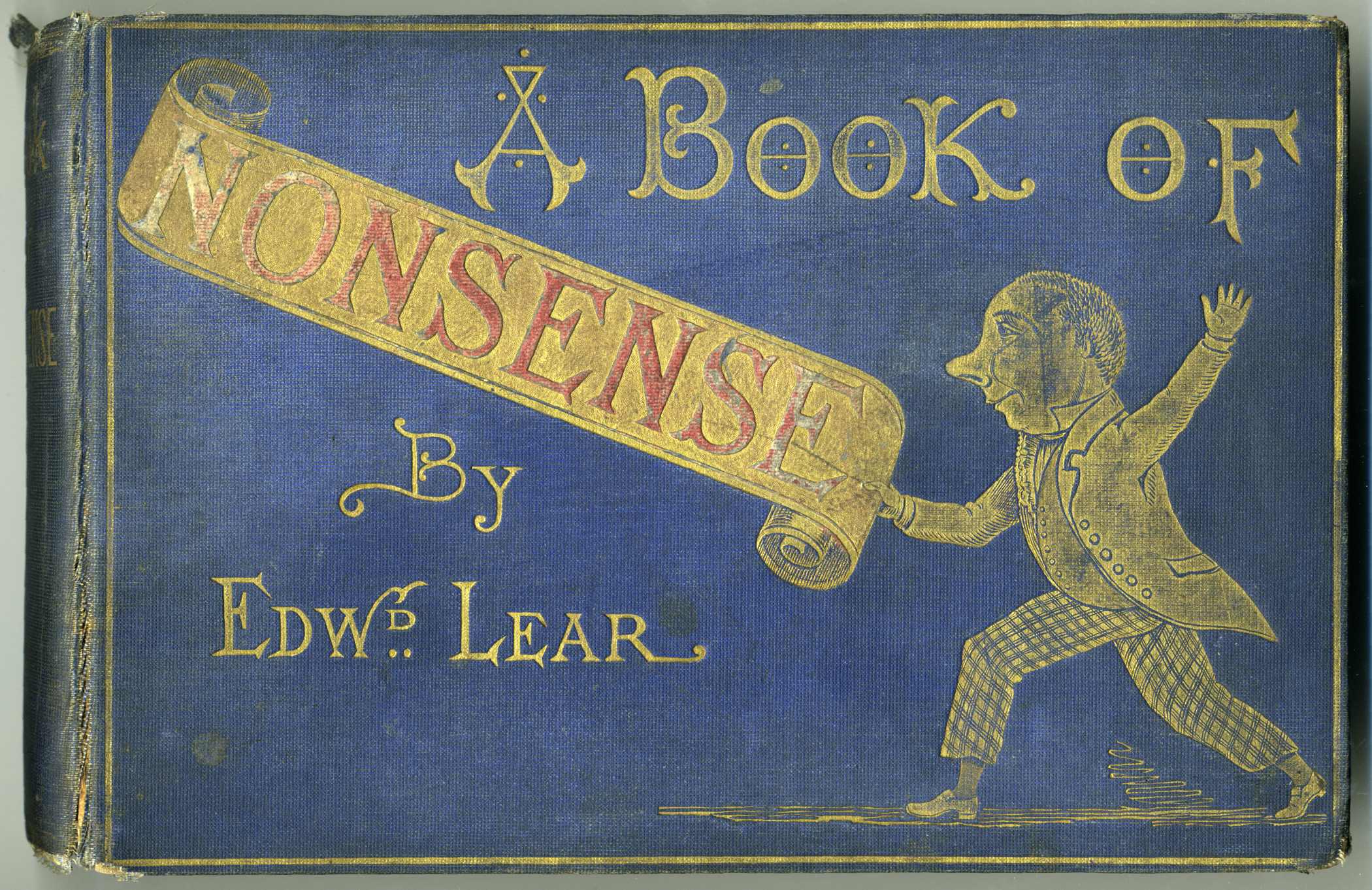 These momentous news items have each been described as a load of old codswallop and poppycock by commentators in the world’s media in recent weeks — but not necessarily using that particular language. We probably don’t realize just how lucky we are to be able to draw on such a wide, rich vocabulary of words — many of them slang, a few taboo or vulgar — to identify and dismiss baloney with emphasis and flair when nonsense simply won’t do, even with the word utter placed firmly in front of it.  The etymological bios of these sassy characters are often as colorful as the words themselves.

1 thought on “49 shades of nonsense: a thesaurus of piffle”