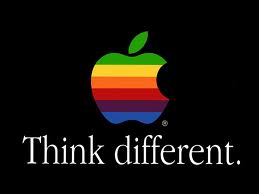 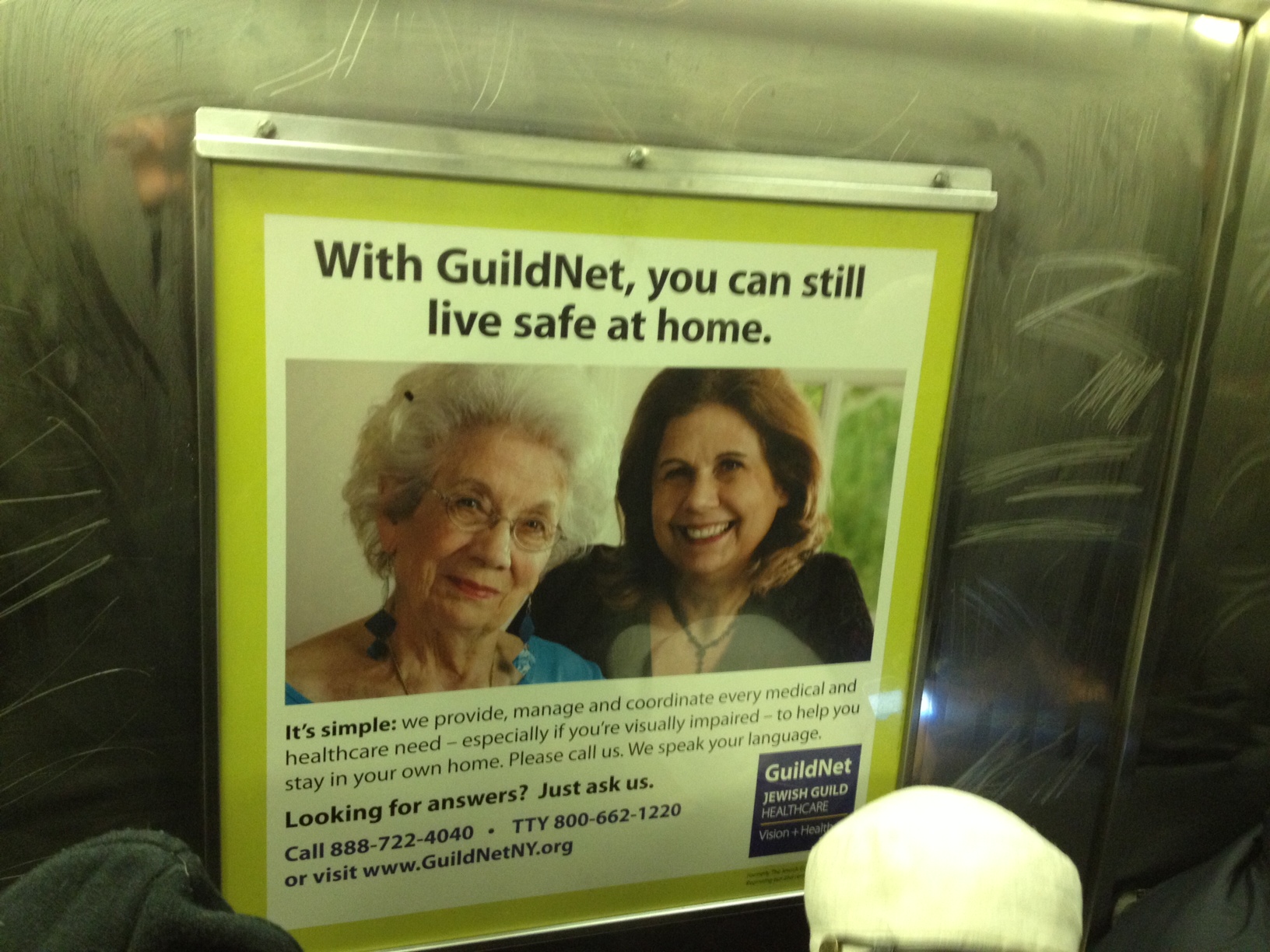 Ah – the flat adverb. There’s nothing quite like it to get temperatures raised and grammarians talking. Is an adverb with its tail shorn off ever really legitimate?

A quick primer: an adjective describes a noun or pronoun (black as in “the black dog”, happy as in “she was happy”), and an adverb — which often ends in “ly” —  describes a verb (erratically as in “he drove erratically”, happily as in “they danced happily”) or an adjective (“he was wonderfully peaceful”). There are some words, known as ‘flat adverbs’, that work legitimately in either role: hard can be both an adjective (“the ground was hard”) and an adverb (“he worked hard”); fast is another example (“her typing speed is fast”; “he drives too fast”). But there are certain adjectives — especially those that can be transformed into adverbs with the addition of “ly” (slow/slowly; fresh/freshly; healthy/healthily, safe/safely) — whose viability as adverbs when stripped of their two-letter suffix is debatable. Is it really OK to tell someone to “drive safe” or to “eat healthy”?

It might come as a surprise to learn that the flat adverb was much more common in middle English than it is now — especially when it came before an adjective. There are numerous historical literary and Biblical examples of the flat adverb: ‘the weather being excessive hot’; ‘extreme hot’; ‘the sea went dreadful high’ from Defoe’s Robinson Crusoe and “they were sore afraid” from Luke 2:9 are just a few. It was only when grammarians of the 18th century insisted on adding “ly” to the ends of adjectives to distinguish them as adverbs that the suffix gave the verb- and adjective-descriptors their own formal structural identity.

In an earlier Glossophilia post, “I’ll take that with a side of small words”, I pointed out what I see as an American English tendency to abbreviate or shorten words or phrases whenever a good opportunity presents itself, and I think the flat adverb is a good example of this. I really can’t imagine any of the so-called adverbs in the signs or ad slogans above being used or displayed in an English setting, even in the hip abbreviated lingo of today. And that’s not to suggest any kind of linguistic superiority or loftiness on the part of the Brits (they’re just as guilty of grocers’ apostrophes and other common clangers as everyone else in the English-speaking world). I just think they’re not programmed by their linguistic DNA to strip adverbs down flat the way Yanks do, even if this was the practice of their forebears. Go figure.