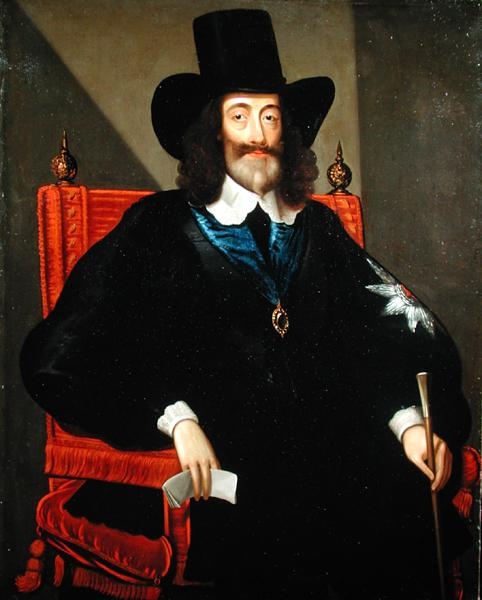 There are two words screaming from today’s British headlines: prorogation and prorogue. “MPs pledge to form alternative parliament in case of prorogation.” “Prime Minister Boris Johnson’s government is preparing to ask Queen Elizabeth II to prorogue or suspend the UK Parliament from September until mid-October.” You’re probably wondering — as I am — what on earth prorogue means, and where that word comes from.

According to OED, prorogue is a verb with two essential meanings: 1) “to extend in time, cause to last longer”, and 2) “To discontinue the meetings of (a legislative or other assembly) for a period of time or until the next session, without dissolving it. Also: to adjourn (a meeting).” So yes, there’s something curious about the unusual word with its contradictory definitions, which  is difficult to spell and almost impossible to pronounce (let alone define), and only seems to crop up when Great Britain is in the midst of a constitutional crisis.

Here’s a brief romp through its history, courtesy of the Online Etymology Dictionary (slightly edited for sense):  From the early 15th century: “To prolong, extend” from the Old French proroger, proroguer (14th century), from the Latin prorogare, literally “to ask publicly” from pro “before” + rogare “to ask, inquire, question, ask a favor” and “to propose (a law, a candidate)”. Perhaps the original sense in Latin was “to ask for public assent to extending someone’s term in office.” The legislative meaning “to discontinue temporarily” is attested from the mid-15th century.

What strikes me most about the word is that it rhymes with “go rogue”. As we say in America: Go figure.