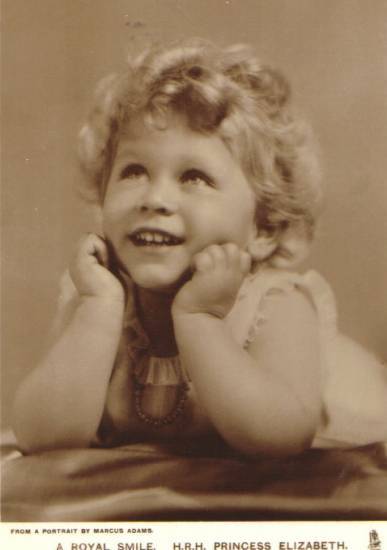 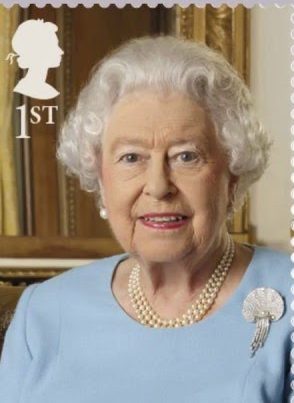 Today marks The Queen’s real birthday. By The Queen, I mean Queen Elizabeth II, Her Majesty the Queen of England. (She was actually born on 21 April, 1926, but her birthday is marked officially in June.) Here are the many names by which she is and has been known, in roughly chronological order.

Her Royal Highness The Princess Elizabeth

Her Royal Highness The Princess Elizabeth, Duchess of Edinburgh

On the death of her father in 1952, and until her coronation in 1953, her official style and title in full was Her Majesty Elizabeth the Second, by the Grace of God, of Great Britain, Ireland and the British Dominions beyond the Seas Queen, Defender of the Faith

On her coronation in London on June 2, 1953 she was proclaimed as Queen Elizabeth the Second, by the Grace of God Queen of this Realm and of Her other Realms and Territories, Head of the Commonwealth, Defender of the Faith

Her Majesty The Queen

The Queen of England

In the Channel Islands, she’s known as the Duke of Normandy

In the Isle of Man, she’s called Lord of Mann. She’s also named Defender of the Faith and Duke of Lancaster.

When talking in person to the Queen, the practice is to address her as Your Majesty initially and as Ma’am thereafter.

4 thoughts on “The many names of Elizabeth Windsor”